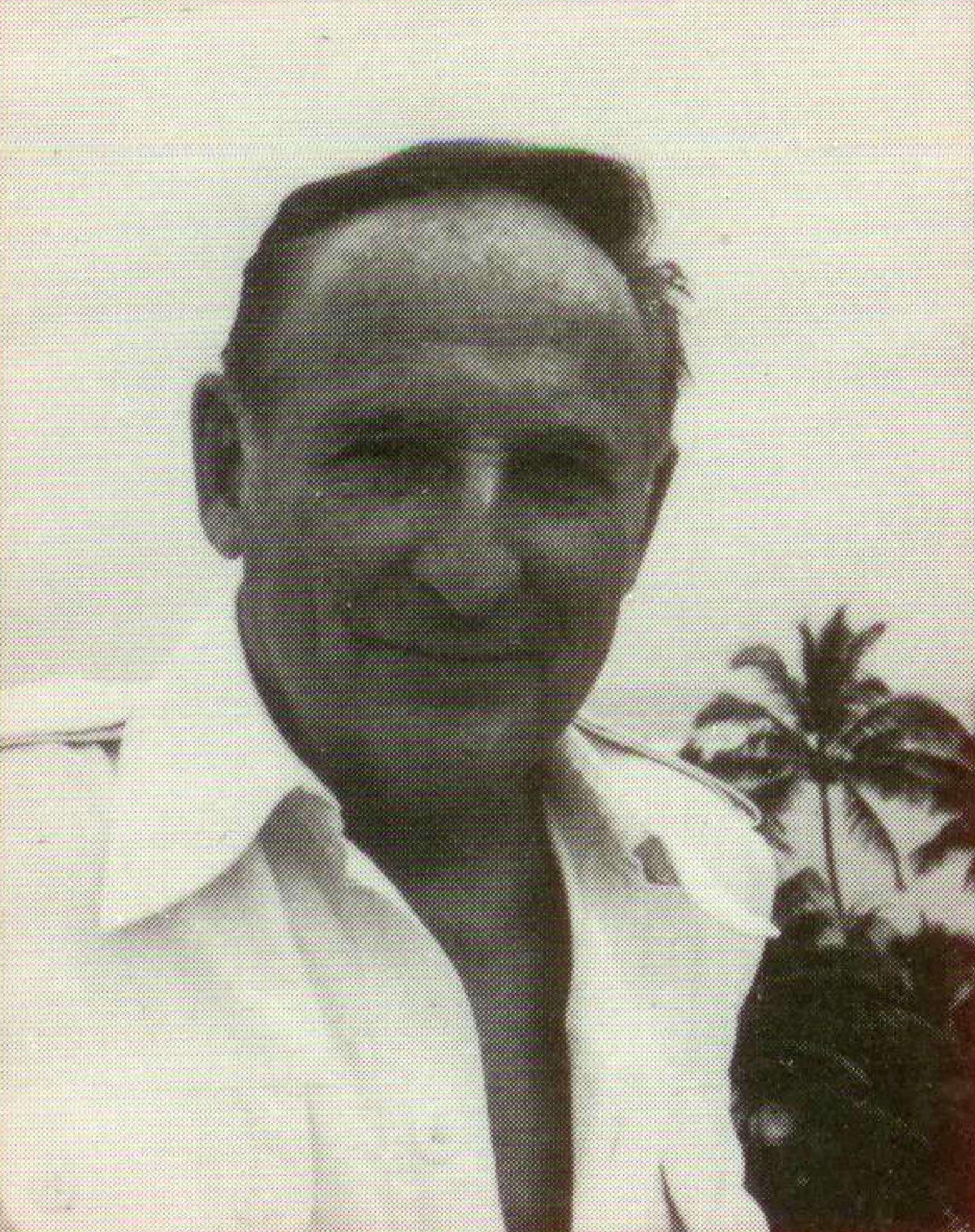 Trevor James Constable has earned an international reputation as an aviation and military historian, primarily in the filed of fighter aviation. His four major aviation books are all recognized classics, and have been translated into many languages. Under the pen name Trevor James, his first book was They Live in the Sky in 1958, which has since become one of the rare classsics of ufology

Born in New Zealand in 1925, Mr. Constable lived in California for 37 years, and now (1990) resides in Hawaii. - Back cover of Cosmic Pulse of Life