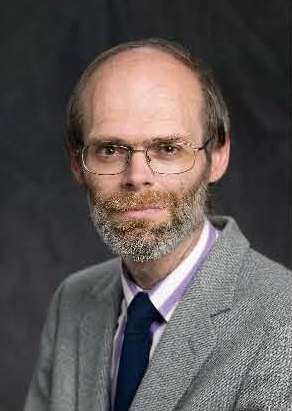 From 1982 to 1983, he was Senior Scientist at Plessey Research (Caswell) Ltd., Towcester, specializing in semiconductor lasers and LED systems. He was then a Lecturer (and Senior Lecturer from 1993) in Electronic and Electrical Engineering at the University of Sheffield. During this period, in 1989 he was awarded a British Association Fellowship, for several years he served as Associate Editor of the IEE Electronics and Communication Engineering Journal, and in 1995 he was Professeur Invit? at the Institut National des Sciences Appliqu?es de Lyon, France. He was appointed Full Professor of Electrical and Computer Engineering at Iowa State University, Ames, Iowa, in 2002. In 2006 he was named as Department Chairman and Voorhies Distinguished Professor at the Department of Electrical and Computer Engineering, Louisiana State University, Baton Rouge.

He is an invited member of the international awarding committee for Marie Curie Fellowships supported by the European Commission in Brussels and of research panels at NSF in Washington D.C.. He has current research interests in novel solid-state devices and device modeling, and has authored more than 90 research publications in these and related fields. In 2005 he was awarded the D.Sc. Higher Doctorate by the University of Oxford in recognition of his distinguished research career spanning a number of years, and in 2006 he was elected a Fellow of the IET (formerly the IEE). He is also a Senior Member of IEEE, and a member of ASEE.

Also an accomplished classical pianist, he has played many concerts in both Europe and the US, including New York City and London. He has recorded two commercially-produced CDs, and continues to perform regularly in the US and the UK.