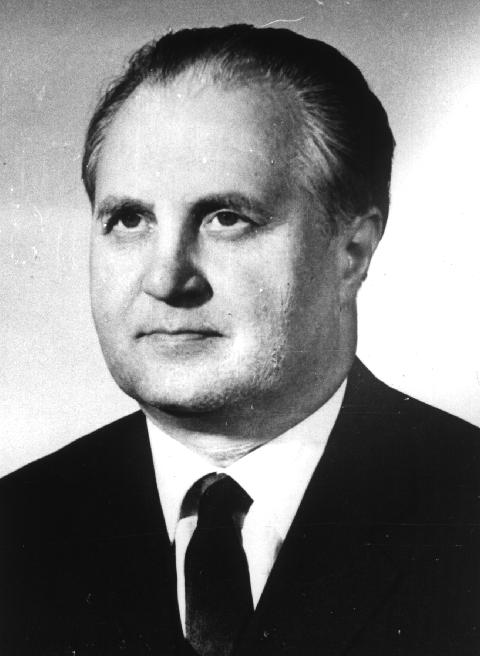 He published over 100 scientific articles and 1956 the book Physics of the solid earth.

Like Ott Christoph Hilgenberg, Samuel Warren Carey and Pascual Jordan, Egyed was a supporter of the Expanding Earth theory, an alternative to plate tectonics. Egyed calculated an annual enlargement of the earth radius by approximately 1 mm (500 km since the cambrian). On phenomenological basis, he proposed geophysical implications like a possible decrease of the gravitational constant in connection with phase transitions within the earth. Egyed's hypotheses of phase transitions were confirmed, however, modern theories don't see the cause of this phenomenon in an expanding earth.

After Egyed's death, in the commemoration of his world-wide recognized researches, the L?szl?-Egyed-Medal is awarded every 2 or 3 years for important contributions in the field of geophysics.