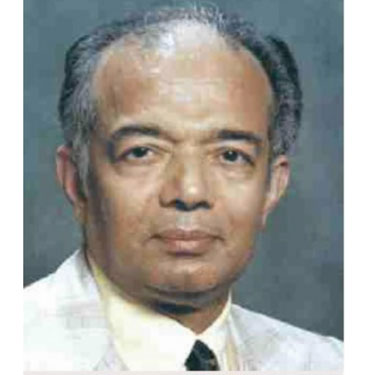 Worked in a number of areas of physics and astrophysics. Published more than 260 research papers in important scientific journals. According to Science Citation Index, one of these papers has been cited 1059 times, another 327 times, and six others 130, 108, 104, 101, 98 and 96 times. Cited in more than 60 books. Dr. Varshni's interests also include the history of science and he has contributed three biographies to the "Biographical Encyclopedia of Astronomers". Research areas include properties of various types of screened potentials which are used in different areas of physics. Applications of screened potentials in atomic physics. Properties of an expanding plasma with cooling. Population inversion and laser action in such plasmas.X-ray laser. Applications.Quasars. Fellow of the American Physical Society, Institute of Physics (U.K.), and Royal Astronomical Society (U.K.). Full Member of the American Astronomical Society.