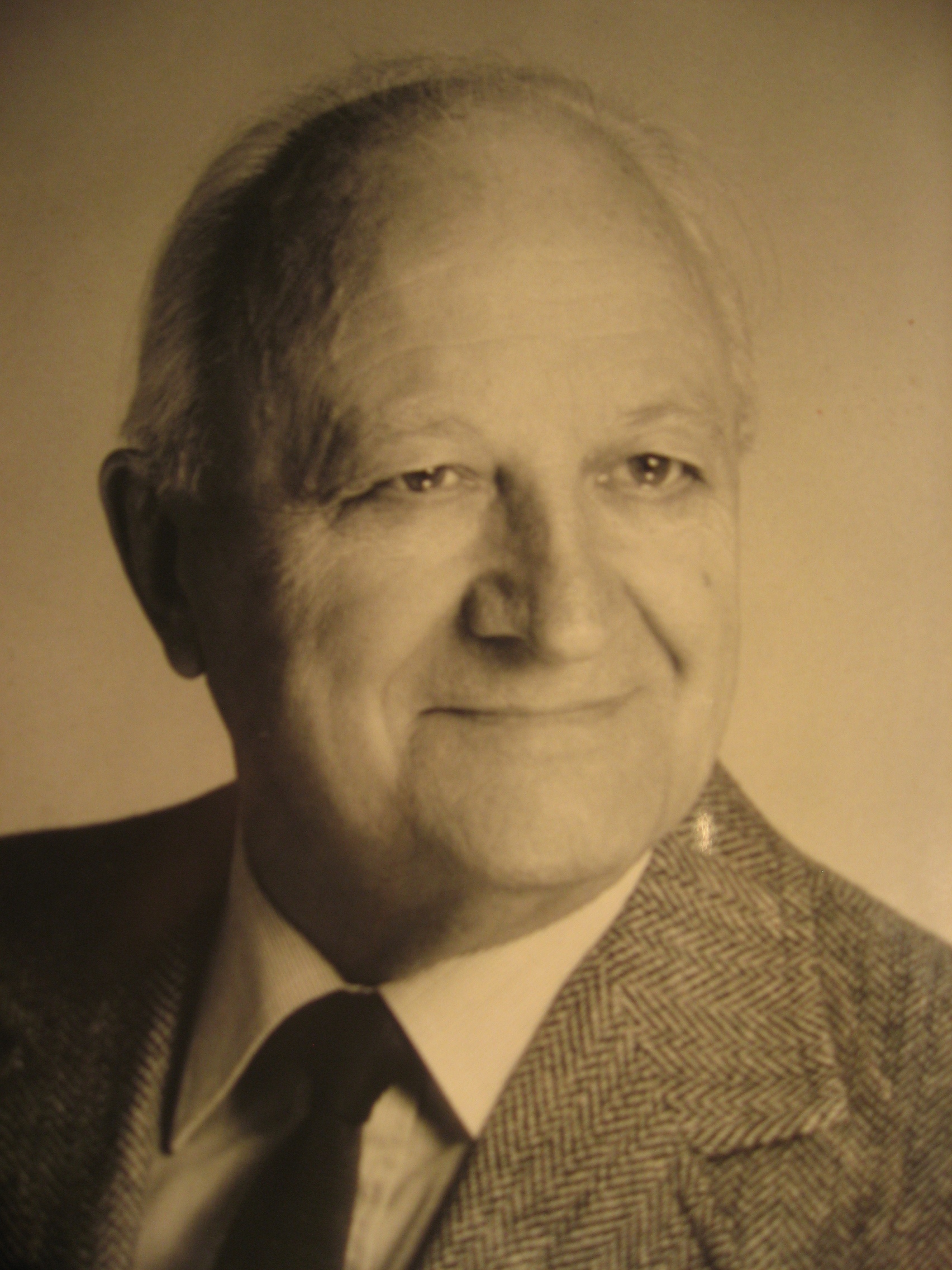 "Even in the last days of his life, Fritz Preikschat, inventor and scientist extraordinaire, refused to let his failing body compromise his racing mind. At the retirement community where he lived, Mr. Preikschat's hands would fly across his computer as he plugged into cyberspace to keep up with the latest technology. Up until his death, he would continue to go to the business he founded and pursue his experiments on the theory of relativity.

"'He had an uncanny ability to keep up with the newest technology,' said Mr. Preikschat's son, Ekhard Preikschat.

"For four years his family did not know what had happened to him, said Ekhard Preikschat. Eventually he was able to return to East Germany, said his son, where he escaped and joined U.S. Air Force counterintelligence.

"In West Germany, he restarted his life, developing the first long-range FM radio and, in 1955, patenting the first dot-matrix printer. The family immigrated to the U.S. in 1956 and to the Seattle area the next year, and Mr. Preikschat went to work for The Boeing Co. While at Boeing, he worked on several electronics projects.

"In 1968 he started his own firm, which developed moisture meters for local companies. After that firm was sold, he began another company, Lasentec, and developed the scanning laser microscope.

"'He was a very warm, humorous, down-to-earth person," said Ekhard Preikschat. "He lost everything he had twice in his lifetime and taught his grandchildren that what is most important is an education. You can't take that away.'

"In all, Mr. Preikschat had more than 100 patents to his name, most recently the laser microscope, his son said.

"A visitation will be from noon to 8 p.m. today, and services will be held at 3 p.m. tomorrow at Green's Sunset Hill Chapel in Bellevue.

"In addition to his son, Mr. Preikschat is survived by his wife, Martha, and daughter, Ursula Gallagher of Snohomish. He is also survived by sisters Anna Rozsypal, Martha Weiss and Lotta Diettrich, and a brother, Heinz Preikschat, all of Germany. The family asks that remembrances be made to Evergreen Hospice, 12822 124th Lane N.E., Kirkland, WA 98034."