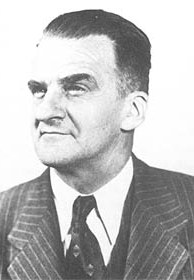 Although Theodorsen's life work was in aerodynamics, and he published numerous books and papers in that field, he had other interests. In particular, he wrote a paper, "Relativity and Classical Physics" which sought to show that the results of Einstein's general relativity theory could be obtained without resorting to curved space-time by a modification of Newtonian theory. The paper presents "a successful transformation of the theory of relativity into classical physics... The mathematical entities of the Einstein development have been redefined into rational physical quantities and rearranged in an organized classical framework. Einstein's 'space-time' has been eliminated and replaced by cognitive time." It was published in the Proceedings of the DKNVS Theodorsen Colloquium (see "Final Years" below) and on two later occasions, but it met with no acceptance.