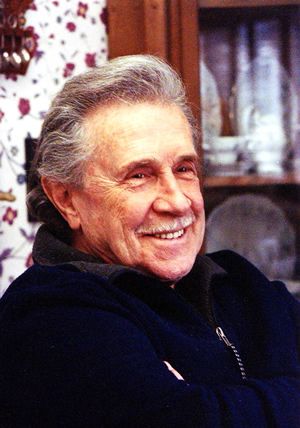 Ralph Ring is a brilliant innovative technician who as a young man in the late 1950s and early 1960s worked closely with Otis T. Carr. With the aid of his small team, Carr, who was himself a proteg? of the great inventor Nikola Tesla, built a number of flying disks, which worked.... prior to their experimentation being forcibly terminated by government agents.

In a dramatic experiment, Ring co-piloted a 45 foot disk a distance of ten miles, arriving at their destination instantaneously. Ring, now aged 71, tells his story ? the first time it has been reported.