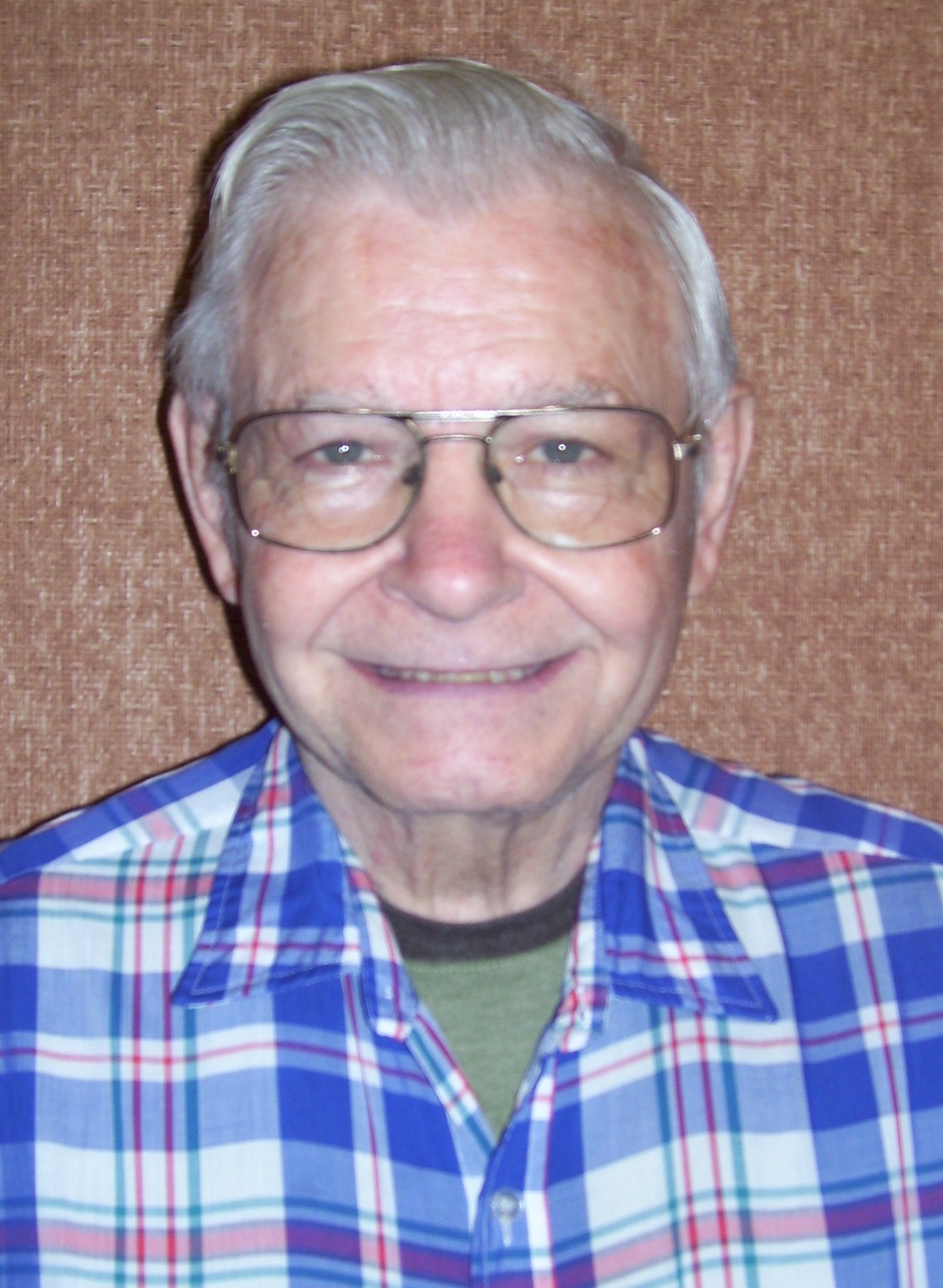 Harvey Fiala earned his Masters degree in Physics from CalTech in 1959, studying under Richard Feynman. Retiring in 1992, he began actively pursuing his lifelong passion for inertial propulsion or Motion by Mass Displacement (MMD), as he terms it. Harvey & his son John have spoken at and helped organize the ExtraOrdinary Research Conferences since their inception in 2004.