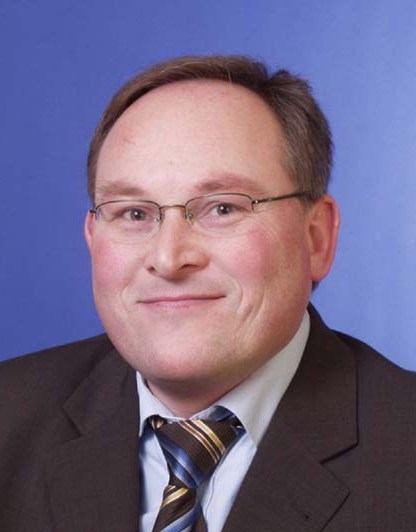 At the Technical University he also made contact to other scientists and engineers interested in new energy technologies. As a result a group including Thorsten Ludwig founded the Berlin Institute for innovative energy and propulsion technologies in 2001. The institute is committed to gather information, evaluate technologies and conduct research and development in the field of new energy technologies. The institute has done projects with catalytic hydrogen production, plasma tech, magnetic motors and solid state energy conversion.

Out of interest in the field of new energy technologies Dr Ludwig has participated in a large number of international conference on future energies, atomic physics and the workshop series QFEXT. The series discusses the quantum field theory under the influence of external fields. In this workshop both theoretical and experimental physicists meet, to discuss the latest findings around the Casimir-effect and its application.

In 2004 Thorsten Ludwig was elected as president of the German association for space energy, a non profit organisation that promotes the study of the use of energy in space as an energy source. Together with his team in Berlin Dr Ludwig runs this association. The association provides members with information and tries to inspire more research and development in this field.

In 2005 Dr Ludwig, Marco Bischof and Andreas Manthey published a study of several new energy technologies for the German government. The study focuses on the use of innovative unconventional technologies in developing countries.

He is currently building up an experiment with the Casimir-effect in his own laboratory in Berlin . The experiment uses state of the art nano positioning and vacuum equipment to make use of the change in quantum mechanical back ground radiation.

Thorsten Ludwig has much love for India and is a member of the charitable trust INDIACARE that supports hospitals and solar energy projects in India. The trust helped to build the world's largest solar cooker that provides more that 40.000 meals per day.