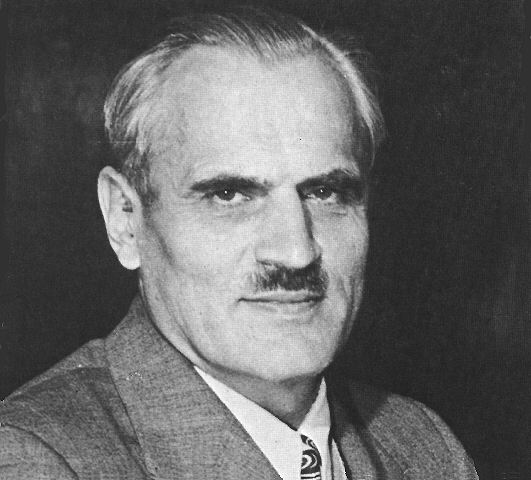 Compton won the Nobel Prize for his work in what is now known as the "Compton Effect", but his work on the shape of the electron is less known. His experiments on the electron clearly demonstrated a ring or toroidal shape. His last graduate student Dr. Winston Bostick returned to this work and added much to this investigation.  Others, including those at Common Sense Science, have taken this work even further, applying this knowledge to real-world problems.

Urban legend, influenced by the work of Compton's graduate student Robert Shankland, drones on that Compton tried every possible way to explain his famous "Compton Effect" by classical physics, but in the end had to accept the "quantum" solution.  A Copenhagen believer, Shankland did his best to rewrite history and discredit Compton's earlier work.  However, as evidenced by the work of another of Compton's students, Dr. Winston Bostick, and by Compton's own writings, the issues of finite particle size were by no means resolved.  As Compton himself believed, Compton's famous formula can be explained without Copenhagen.