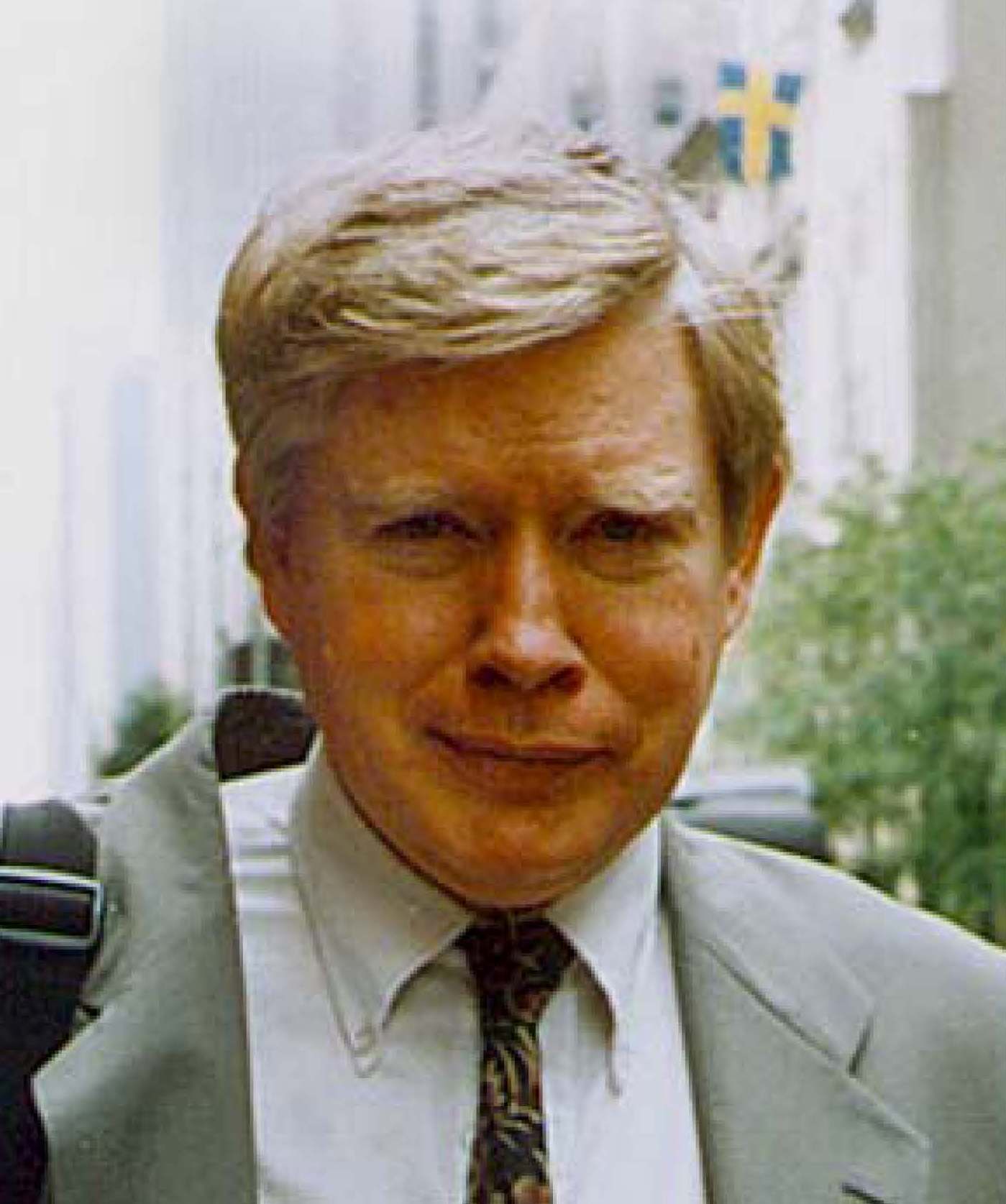 After graduating from the University of Chicago, taught at the University of Illinois and the Polytechnic Institute of Brooklyn and was a researcher at MITs magnet laboratory. He has written journal articles for the Review of Scientific Instruments and the Journal of Classical Physics and the Optics Testing Digest. Interests include the role of electric dipoles in atomic nuclei in nuclear fusion and ion separation with patents and patents pending in these fields. Theoretical interests include the role of electric dipoles and orbital systems inside atomic nuclei and inside electrons in determining the speed of light, quantum states, and the effects of gravity.