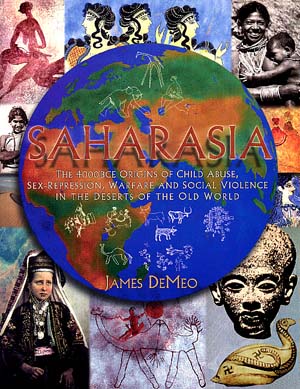 SAHARASIA: The 4000 BCE Origins of Child Abuse, Sex-Repression, Warfare and Social Violence, in the Deserts of the Old World. (Buy Now)
Authors