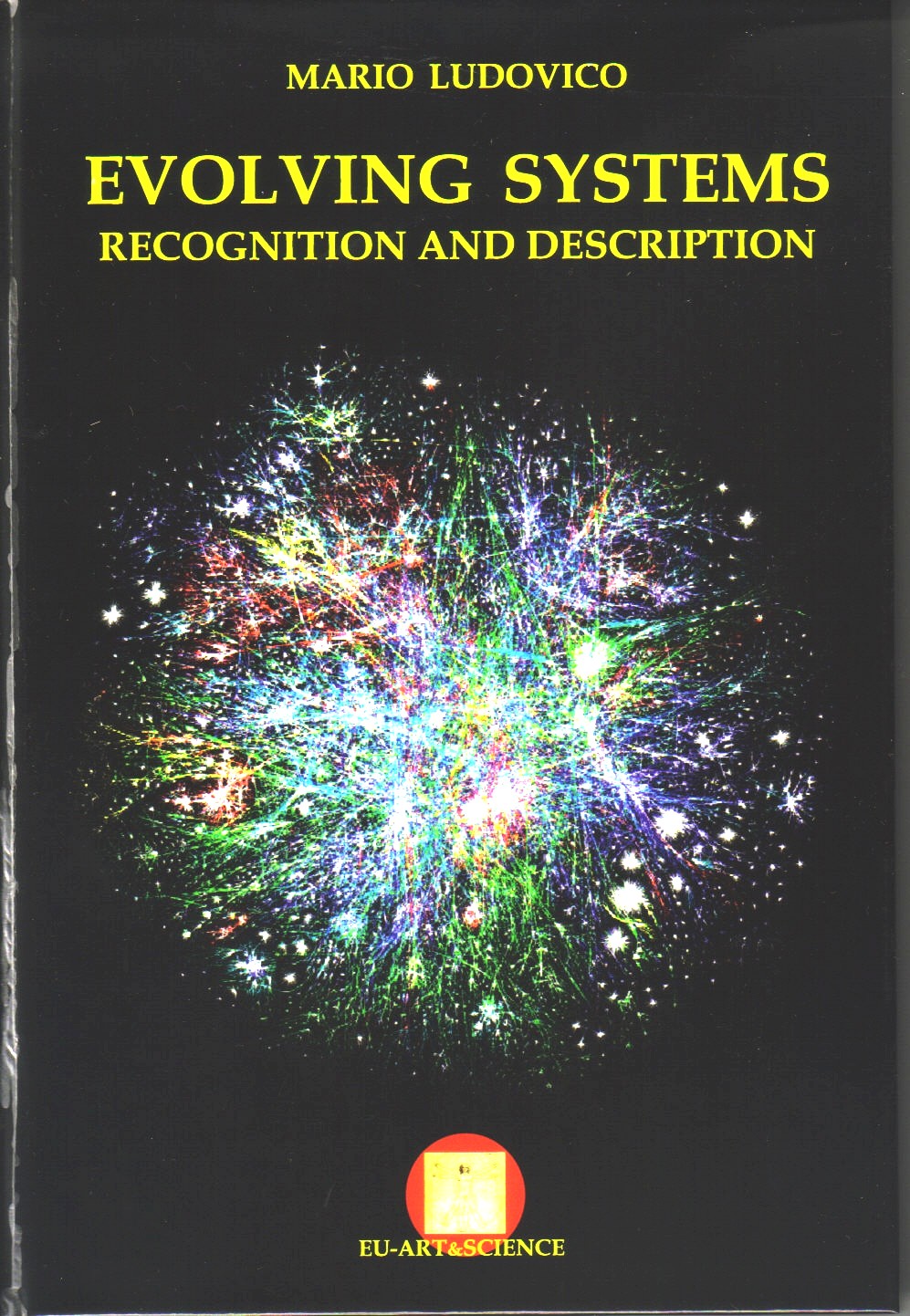 The book\'s version presented here is an abridged English edition (104 pages instead of 194) of a theory that was originally published in year 1988 in Italian language only.
The book tackles the issue of identifying complex evolving systems, and describes a subjective representation of the relevant behaviors and evolution processes.
At variance with the majority of the theories and models of the kind, which address the collective behavior of the agents that form a system, this book focuses on the intentional interactions between the components (or agents) of which the system\'s activity consists.
For the purpose, the theory introduces also a particular concept of syntropy as a measure of the degree of order internal to any system. Syntropy is a positive numerical quantity complementary to entropy, the latter viewed as a measure of the disorder internal to the same system.

The theory adopts a probabilistic approach to the subject, also with a view to stressing the cultural and linguistic constraints that condition the analysis.
The use of relatively simple mathematical instruments intends also to characterize the nature of calculation method inherent in the theory rather than the nature of model of the described \"reality\". Actually, this method or sections of it have been used on various occasions to cope with complex planning problems.
The theory develops on the basis of very few and almost obvious assumptions, of which the fundamental one is that the interactions are practically detectable and measurable, while the respective intentions (which motivate the interactions) are proved to be subsequently assessable as individual mathematical functions of the same interactions.
One purpose of this theory - which is far from purporting to constitute \"scientific\" stuff - is to call attention to the importance of dealing with complex systems by means of clear and rigorously self-consistent analyses, instead of relying on fashionable amazing (game-like) computational simulations, by which - nowadays - one can \"prove\" anything and the respective opposite.