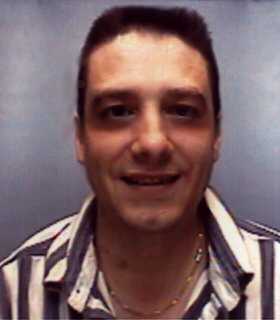 Bruce A. Perreault has quite an extensive background in electronic equipment troubleshooting and repair. Working with innovative electronic schematics for prototypes he has fine tuned his skills as an active experimenter and inventor. He has furthered research in the alternative field by writing essays, articles and research reports.

An associate of Canterbury Creative Group, "Bruce is an inventor that marches to a different drummer. His ideas, though unconventional, are not out of touch with reality. Bruce's strong individuality enables him to stick to his ideas despite the fact that some people feel they are unconventional."

Mr. Perreault's unique way of looking at problems stems from the fact that he doesn't just accept as a given what the textbooks say; he goes beyond current thinking to bring about truly creative inventions. Bruce has been dealing with advanced concepts since early youth, and is now recognized nationally as a forerunner of the next wave of electronic inventive breakthroughs. Even though his lab is small, his ideas are expansive. It is almost for certain that he will develop new products that will revolutionize our life.. Whether dealing in inventions for the home, car, or industry, Bruce is capable of viewing the present as but a meager step toward the future of a better life for us all.

Bruce A. Perreault is the originator of the Perreault Atomic Model that points into the direction of a newly born nuclear science. He is a catalyst to an emerging science that will ultimately lead to the successful construction of radiant energy power generators and is the principal investigator in the early T. H. Moray Radiant Energy discoveries - making a number of new key discoveries himself. By any normal standard this man is the discoverer of a revised nuclear standard that promises to open new roads to invention and discovery.