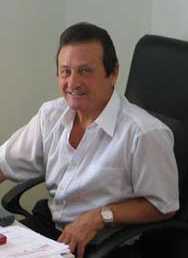 Current field of interest and activities:

In 1988 Gennady I. Shipov completed his most challenging program of his life: Program of Universal Relativity and the Theory of Physical Vacuum.  Within the framework of this program the new physical principle, The Principle of Universal Relativity, was established. Professor Shipov has found the Vacuum Equations, representing set of Geometrized Heisenberg, Einstein and Yang-Mills equations.  They received international recognition (Skalsky V., Astrophysics and Space Science., 1990, v 166, p.159.) and were named after the author.  Shipov has been a member of the Russian Gravitational Association from the date of its foundation.