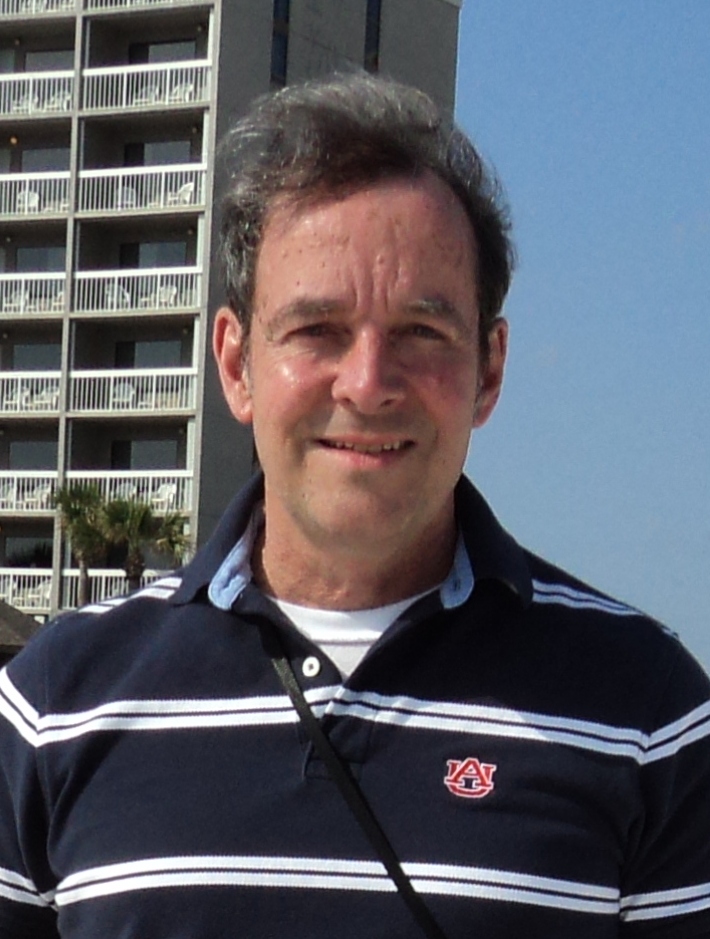 Daniel L. Haulman (PhD '83) works at the Air Force Historical Research Agency at Maxwell Air Force Base in Montgomery, Ala. He wrote one of the four chapters in a new book about Air Force bases (Locating Air Force Base Sites: History's Legacy) and presented a paper based on his chapter at the annual meeting of the Society for Military History, which was held in Charleston, S.C., this year. He also presented a paper on the leading U.S. Navy ace in World War II, David McCampbell, at the 2005 Alabama Historical Association meeting. He is working on an article about the aerial victory credits of the Tuskegee Airmen in World War II. Daniel and his wife Ellen (MA '79) have a son Evan who attends Auburn. Ellen is working on the professional staff of the Alabama Commission on Higher Education.