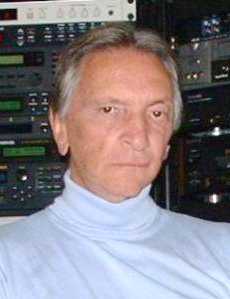 I studied electrotechnology in Karlsruhe and physics in Basel and worked in a pharmaceutical company in various functions. During this time I was not able to think too deeply about physics. But it always was obvious to me that the experimental facts should be interpreted different from textbook interpretations. First after retirement it became clear to me that in STR one should distinguish between the observed relativistic effects and the physically realized relativistic effects (which contradict the 1. STR-postulate). This is not done in the textbooks.

My credo is: "Thou shalt not ignore or deny experimental findings and observed phenomena". They are more important than any theory.