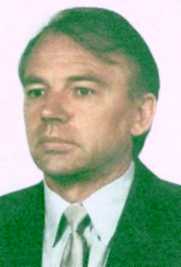 Johann Kern finished physico-mechanical faculty of polytechnic institute in Leningrad.  An engineer-physicist, he is the author of 34 scientific publications, 25 inventions (Soviet State patents).  He began studies in the field of theoretical physics more than 10 years ago, by cause of concern about some nonsenses and weak motivations in physical textbooks.