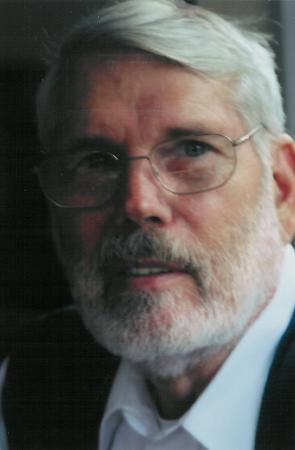 Married to JoAnn since 1964, four (4) grown children, one (1) grandson. Degree in General Science from the University of Oregon, 1969, where I studied Accounting, Computer Programing, and Geology.

Worked as a computer programmer on four (4) different machines, in three (3) different languages for forty (40) years. Started using e-mail in 1995, wrote my own web-page in 1998.

Two great disappoints in my life have been in the scientific arena. At one time I had a 50 year subscription to Scientific American, and a 30 year subscription to Science. Not a single breakthrough in physics but grudgingly reporting of breakthroughs in application (engineering) technology. Lots of bragging about magnetic confinement hot nuclear fusion, which never did work.

I have a wide range of interests, some of which I have written illustrated essays about, including the Nature of Light, Magnetism, Gyroscopic Force, Pushing Gravity, Robotic Vision, Global Warming, and Noah's Flood, and recently Michelson's Aether drift experiment

I am an advocate of Aether Physics, but don't have a firm theory.