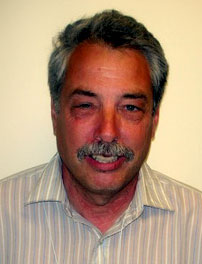 Robert E French was born in Wisconsin in 1952 and grew up in the state of Maine. He received an AB in philosophy from Dartmouth College in 1974 and a Ph.D. in philosophy in 1982 from Boston University where his thesis advisors were Abner Shimony and Judson Webb. He has taught philosophy at a number of schools in the Detroit area including Wayne State University, the University of Windsor, Central Michigan University and various community colleges. He has also been a research associate working on parametric down conversion in the laboratory of Ted Goodson at the University of Michigan. He has a wide range of interests but is currently working primarily on developing a physically realist interpretation of quantum mechanics, in particular as it relates to optics. He is married to Robin Siegel.