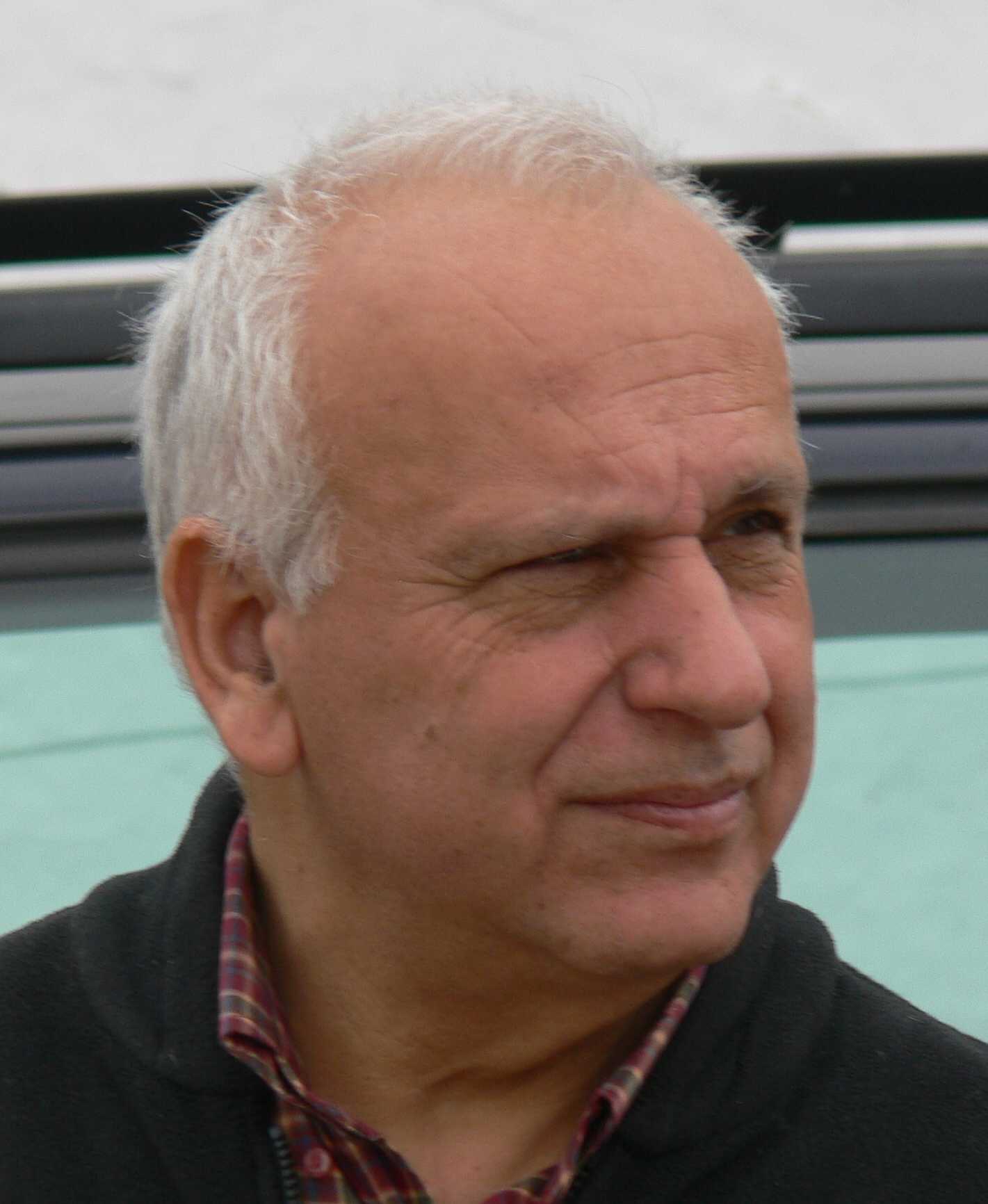 
Jos? Nunes Croca was born on Cabe??o in Evora, in 1944.  He was licensed by Faculdade de Ciencias, Universidade de Lisboa (FCUL) in Physics in 1973 and later in 1985 graduate in physics in the same institution.  In 1986 he became Assistant Professor in the Department of Physics in 1998 and held the aggregation in the field of physics from the University of Lisbon.  He recently published a book of disclosure "Dialogues on Quantum Physics", together with Rui Moreira.  In addition to the activities of research and teaching in the field of physics, Jos? Croca is dedicated to fine arts such as sculpture and painting. - Center for Philosophy of Science, University of Lisbon