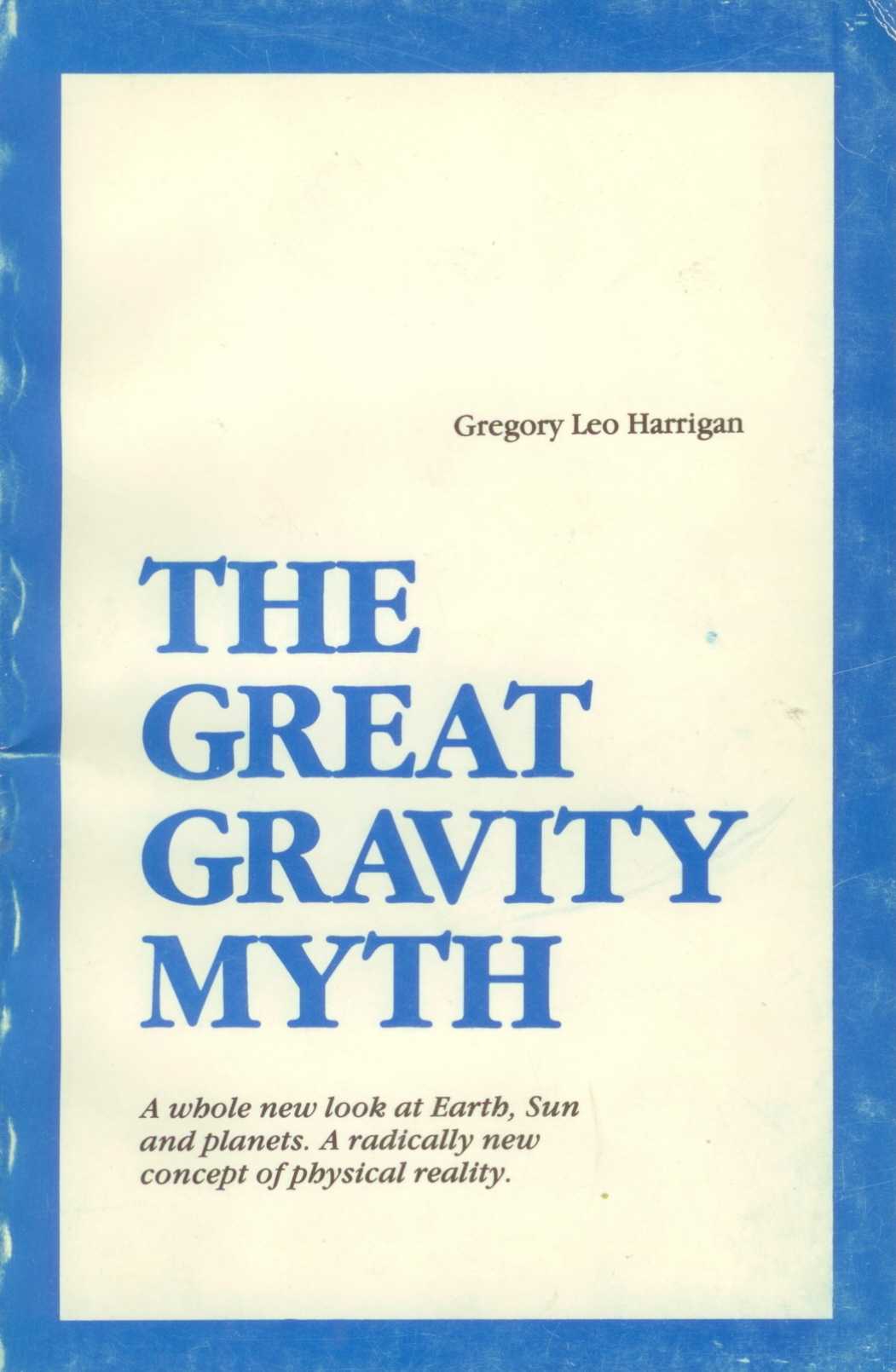 This is a very personal book.  The author, Mr. Harrigan (1919-1985), expresses his views directly, informally, and with his fine Irish character.  He presents his hypothesis about gravity and the solar system.  He describes the solar system in terms of electrical currents, transformer inductionm Coulomb's Law, and circuits.  In so doing, he has managed to eliminate all reference to mass attraction and the terminology normally connected to orbital mechanics.

This is quite an amazing book -- Mr. Harrigan ends up expressing the orbits of the planets in simple electrical tersm.  He does not directly show the Keplerian relationship, but a careful translation of his data indicates it exists.  Harrigan's hypothesis also provides an interesting method of predicting planetary rotation periods.

The author found it necessary to create new terminology for some of the electrical concepts he applied to the solar system.  The definitions of these terms are located in the text, but sometimes one has to assemble them.  You could question his hypothesis, and perhaps become distracted by his new terminology.  Nevertheless, his electrical method for defining the solar system has shown some striking coincidences with observation, and it has a consistent-form correlation with Kepler.  This book deserves thoughtful attention, and falls in line with other attempts to look at the solar system electrically. - Electric Spacecraft Journal, V1 (Jan 1991).