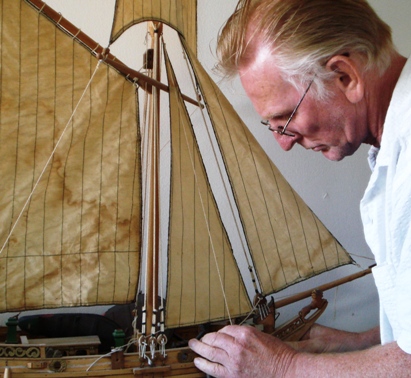 I was born in 1947 in post WWII Netherlands. My parents, who had first endured the great depression as teenagers, then a world war as young adults, decided to take the family to the greener fields in Australia, and became part of the European post war exodus. We lived down under for 10 years from 1950-1960, a period I remember fondly as a child. To my European educated parents, Australia was more like a wild frontier, and they longed for a more cosmopolitan life, so we pulled up stakes and went to the USA. My recollections of the early years in the States are entirely positive, until JFK died, and then everything seemed to be downhill from there on. Being a Dutch citizen, I was able to avoid Vietnam by serving in the armed forces of the Netherlands, which quite frankly is as close to a pacifistic organization as a military can get.

My parents, having endured the Nazi occupation of Holland as young adults, had many interesting tales to tell about the workings of the Nazi police state, and how a pacifist nation puts up with a ridiculous prancing military minded invader. Their only hope was (besides the approaching allies, who they were falsely told were always nowhere near invading) was to realize that this idiotic empire would soon make a big blunder and fall flat on its face. They told me many times that the same thing could happen here in the US, but it would be much more insidious and concealed. At least the Germans knew then they were all living in a police state, and seemed to be OK with it.

I am now a (semi)retired engineer; I divide my time between living on the west coast of the US, and in the Netherlands. I now have the citizenship of both countries (US and NL) so I can be fairly objective about the situations in each. However, without being able to spend time in the Netherlands each year, and participate in a sensible, reasonable, kind, organized and thoughtful progressive society, life in the States would be unbearable. My other interests are raising a fourteen year old daughter, sailing and listening to opera (my personal favorite is Verdi).

My intellectual goals are to help set straight many of the scientific, political and religious travesties of this day and age. I also feel that we are witness to the final melding of science, politics and religion, which is the pervasive theme of my web work.