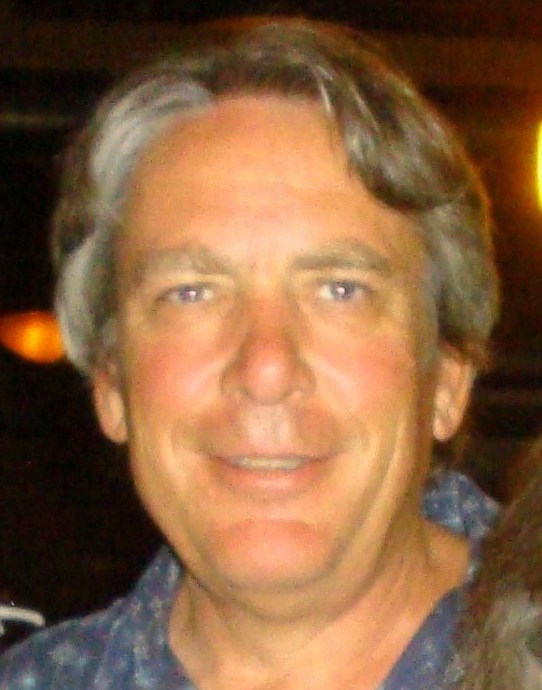 James Sorensen is an electrical and software engineer, currently developing feature rich websites using Drupal, and a long-time supporter of the Electric Universe concept. He enjoys speaking to groups about recent developments in complex scientific theories, and makes the complex understandable for an audience that is scientifically curious but not necessarily steeped in the sciences.

Jim has always had a strong interest in the Sciences. However Cosmology, Astronomy, and Physics in General has gone down a mathematical Rabbit Hole. The Electric Universe Theory is a breath of Fresh Air. It puts the Sciences back into the hands of the Researchers and Engineers.