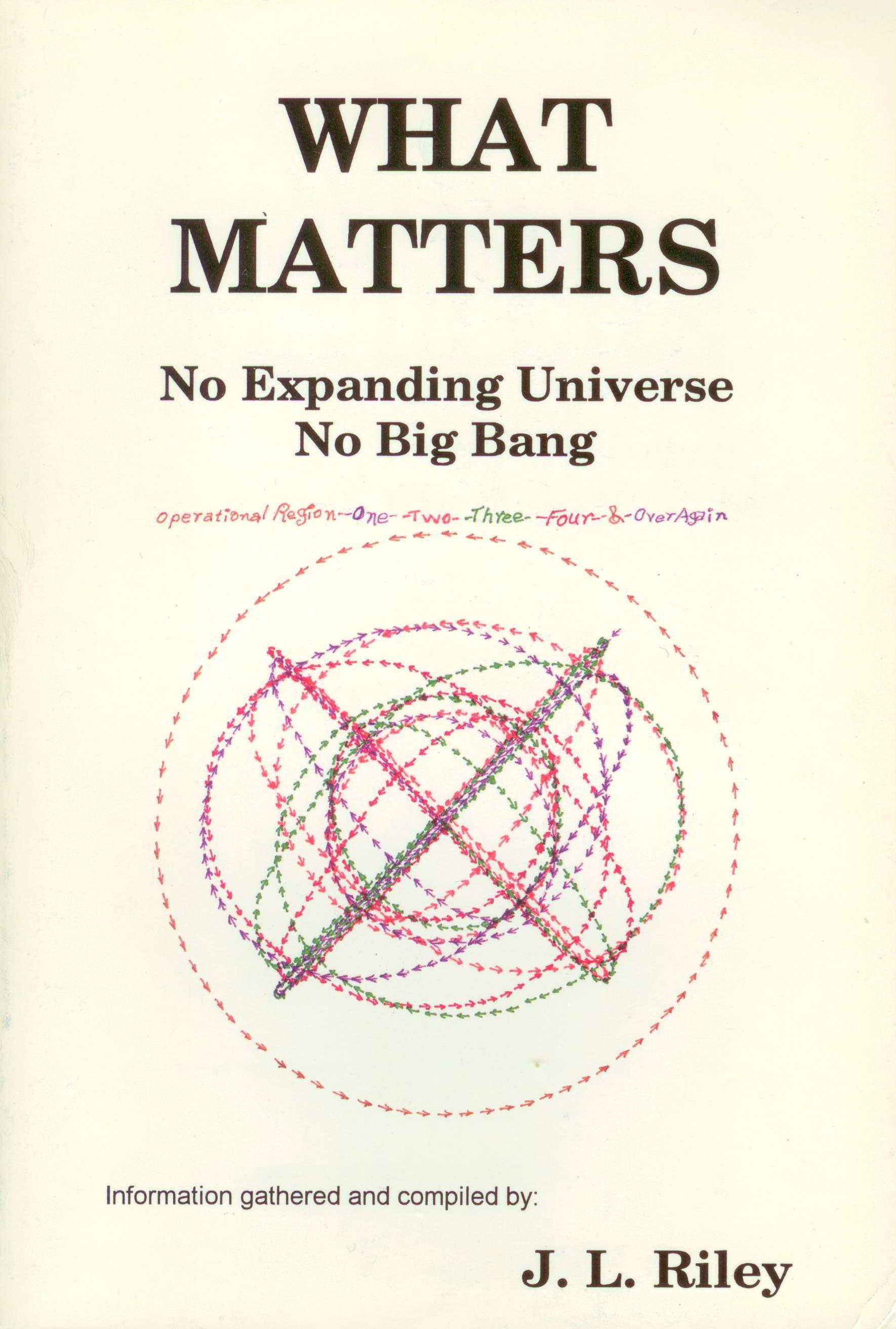 Does the universe expand? If it does, then let us prove it, and if so, let us prove how fast it is expanding by measuring the rate of expansion. When dealing in astronomy we should remember all the information we know about the universe outside of the solar system comes to us by way of propagating electromagnetic energy messengers.

Astronomical experts acclaim the big bang theory as the only explanation for the expanding universe. The big bang has problems in that it requires breaking laws of physics. Nevertheless, it has been fully accepted as an actual fact. But! Can it be proven? Peer review and referees claim any other idea is pure metaphysics and has no place in science.

Such thinking equates back to the time of Galileo when it was thought the earth was the center of the universe where the sun rotated around the earth. The idea the universe is expanding comes from the predominate red shift of the distant universe in all directions. The Doppler effect can be an explanation for this phenomenon.

A great advance will be made in astronomy when astronomers come to realize not all red shift is the results of a Doppler shift from receding velocities. This will become quite apparent when they are able to differentiate Doppler from other forms of red shifting.

A good place to start is in explaining the Doppler effect. "A receding body has its light shifted down in the red direction depending on the velocity of recession." We cannot deny Doppler shifting for it does operate according to the statement. But examine the statement. If a frequency is shifted to another frequency it is another frequency and it no longer is the original This new frequency cannot tell us what its original frequency was before it was shifted. Therefore, we would be unable to determine how much shifting had occurred.

What has been explained to us as Doppler shifting still has the original frequency appearing to be displaced to a lower frequency. From this information we can determine how much the frequency appears to be shifted.

In this book we point out there are other means of red shifting and how to distinguish the difference. We discuss how light propagates and some of the other operations this energy can employ. It requires energy to propagate or transfer energy through space. We go into some detail about this energy called light...