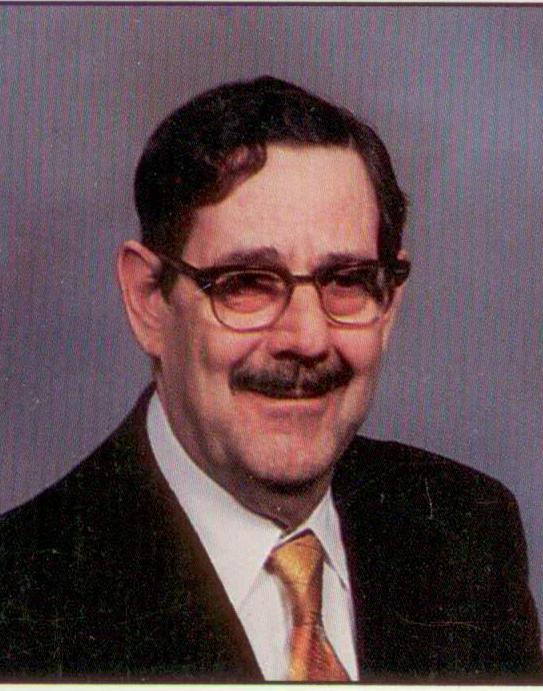 J. L. Riley is a native Kansan who at an early age became interested in electronics and started experimenting with radio and propagating electromagnetic energies. This led to becoming a self-educated, observational experimenter in many fields of science. His main fields of investigating consisted of electronics, electric fields, magnetic fields, and gravity. He was interested in geology such as mountains, mesas, canyons, rivers, volcanoEs, and craters on the earth, and has taken personal field trips to study them. Also has taken interest in craters on other planets and their lunars. Has taken interest in long distance propagation over the horizon of TV signals of both VHF and UHF, and studied the interference by multiple stations on the same channel.

His formal education was interrupted by World War II. He served in India, Burma, and China as an operational communicator in keeping track of airplane traffic.

He spent thirty-five years in his main profession as commercial Broadcast Radio and Television Engineer. While this author was working on TV transmitters in the field he saw many situations arise, which are not mentioned in printed material. This is one of several ways this author was confronted with many quirks of standing waves and their desirable and undesirable effects. Standing waves are another explanation of the red shifting. This book explains the difference in doppler red shifting and other forms of red shifting.

Human nature finds it difficult to deal with change, because they are afraid of the future. The fact the big bang is so entrenched in human thought it will be slow to die. This material is intended to be constructive criticism, not to destroy anyone's profession, but rather to enhance their profession.