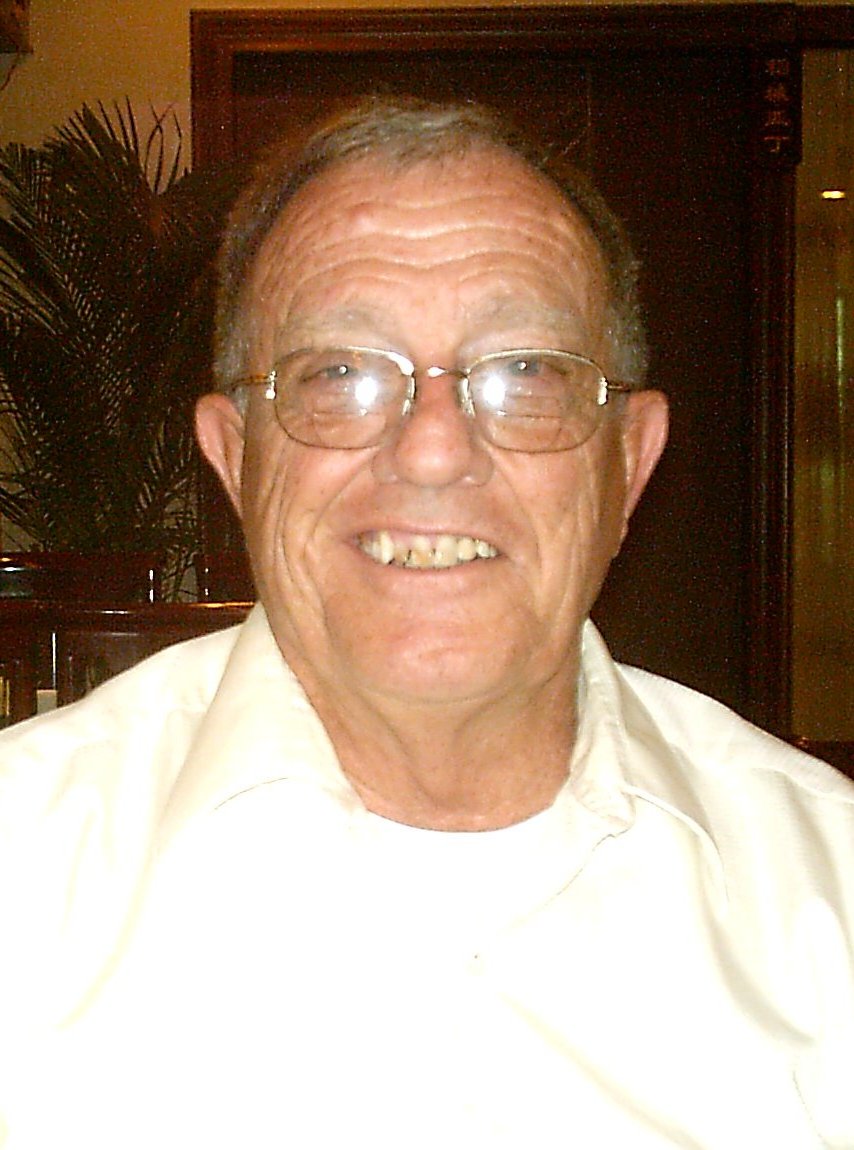 Pharis E. Williams retired as a naval officer after 24 years service in the US Navy. During that time he obtained a BSEE from the University of Colorado and a MS in Physics from the Naval Postgraduate School. He also taught at the US Naval Academy and served on several ships and one submarine. For several years of his naval service Mr. Williams taught the safety, handling and employment of nuclear weapons and became involved in the design of various nuclear weapons and was instrumental in introducing changes in the design to improve the safety of several nuclear weapons. In addition, to serving five years at the Los Alamos National Laboratory, Mr. Williams was involved in energetic materials research and testing during his career at New Mexico Tech where he was the Associate Director for R&D at the Energetic Materials Research and Testing Center before retiring. Mr. Williams authored many articles on the theory and application of non-ideal explosives and on theoretical physics concerned with nuclear physics, field theory, cosmology and the fundamental basis of thermodynamics, quantum mechanics and relativistic mechanics.