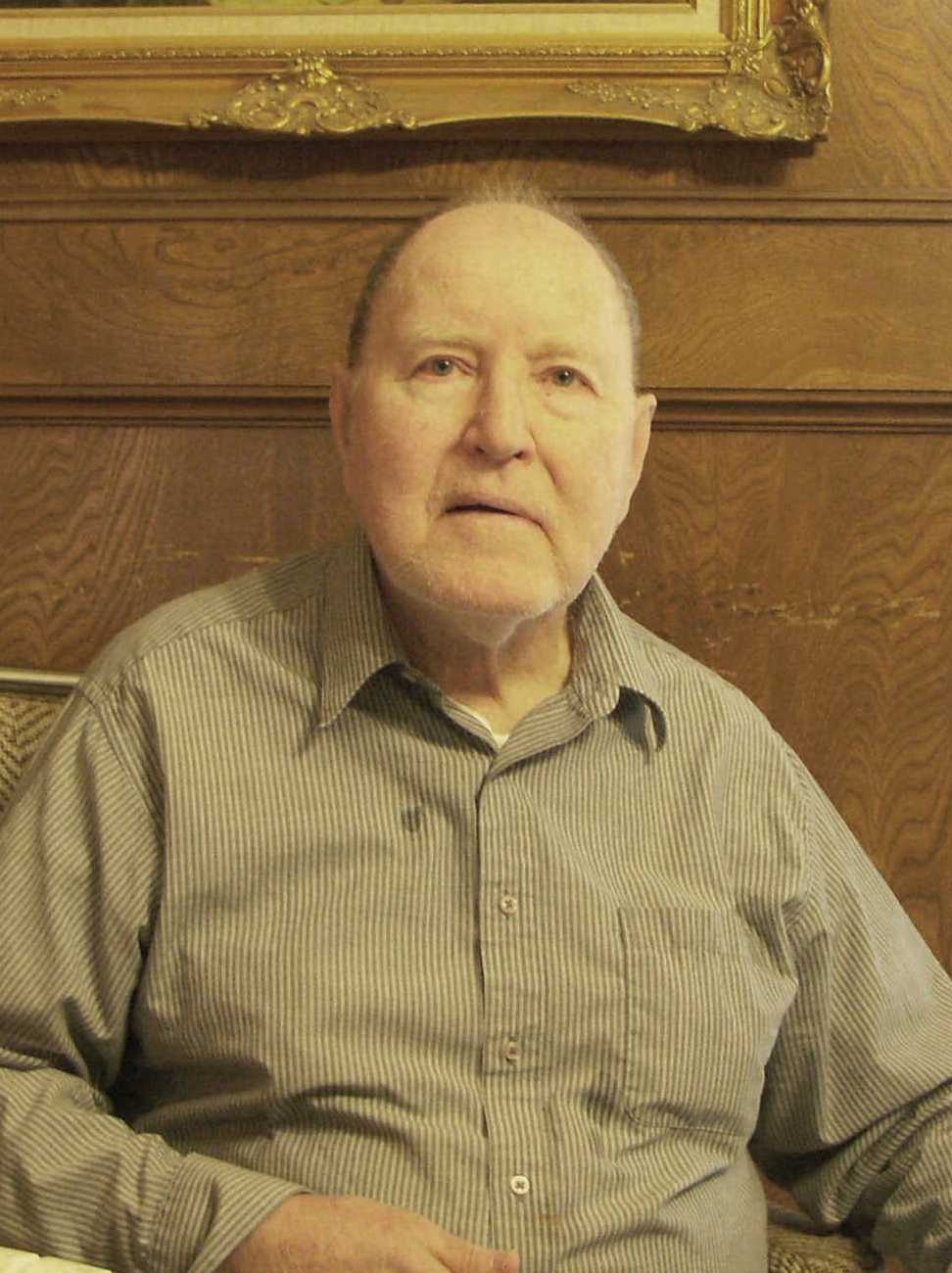 Don Smith is a University degreed professional in science & engineering. Served in three wars; WWII, Korea and Vietnam. He has enjoyed a long and successful profession as an executive in the petroleum industry. His life long outside interests include electronics and engineering. A popular walk on substitute for University Professors in physics, chemistry, biology and computer assisted drafting. Teaching style similar to Richard Feynman. He enjoys celebrity status in Japan and Saudi Arabia.

About 20 years ago, the book "Inventions, Researches and Writings of Nikola Tesla", resulted in his reconstructing, as a way of understanding the many theories and devices shown in the book. From this encounter, a very strong bonding resulted. The object then became putting his thinking inside that of Tesla, such that expanding upon and extrapolating areas not yet reached by Tesla. Technological advances in materials provides sourcing for devices not possible at earlier periods. For example, magnetic permeability which is the counter part of negative resistance is an open field for experimentation today. Don does not sell his inventions, but trades licenses for shares in companies which then incorporates the new technology into their marketing systems. As such, he is on the Board of directors of several well established ventures located in Japan, Brazil, Mexico and Saudi Arabia.

Successful reproductions of Don's technology are present in Finland, Saint Petersburg - Russia, Yugoslavia, Romania, Japan, Hong Kong, and numerous other Countries. His book "Resonance Energy Methods" has a circulation of 40,000 copies in worldwide in many languages.