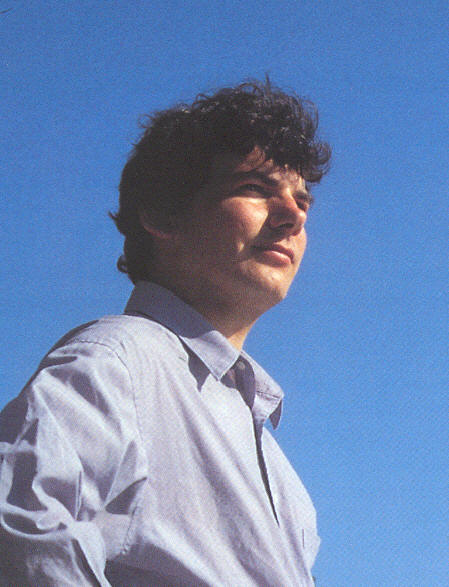 Smith's position is that Big Bang cosmology and quantum cosmology confirm atheism or at least the belief that God probably does not exist. Quentin Smith is more interested in answering the question about why the universe exists than he is in the question, does God exist or is atheism true? And he regards the hypothesis that God created the big bang or a quantum universe merely as one of several hypotheses about the best way to understand big bang cosmology and quantum cosmology. His philosophy of time overlaps with his philosophy of language, for his main position is that the best explanation of why language has tenses is that pastness, presentness and future are objective features universe. Quentin Smith has published four books on time, two books on atheism and the philosophy of religion, one book on physical cosmology, one book on existentialism and phenomenology (on his "metaphysics of feeling"), and one book on the philosophy of mind. Also, he has published approximately 120 articles in scholarly academic journals and edited books.  Quentin Smith?s other publications on other topics are can be found in his vita.