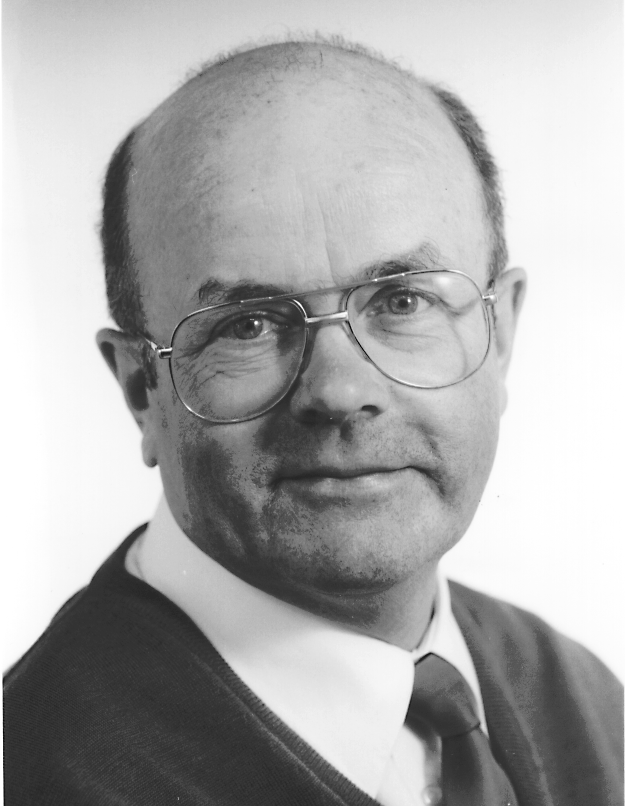 I am a Mechanical Engineer with an interest in cosmology; the origin of the chemical elements; the origin of galaxies and planet earth; the origin of life, its proliferation and extinction; and the emergence of Homo sapiens and his/her culture (language, cognition, consciousness, religion etc) about 180 000 BP. One is particularly interested in the position of the Neanderthals, and the application of quantum mechanics to the evolution of the universe.

The papers, articles, comments and book reviews listed below represent elements of what will eventually be a single history of events from the beginning of space-time (the so-called ?Big Bang?) to the emergence of Homo sapiens. One postulates a single interconnecting mechanism to account for all phases of the material development of the universe. Non-material development may not be amenable to an explanation from physics.

I favour the interpretation of quantum mechanics developed by Louis de Broglie and David Bohm, and highly thought of by the Irish physicist, John Bell.

Patrick Fleming, who died on the 4th of July 1998, was a man
respected alike for his professionalism and his other cultural pursuits.

Pat was a true Dubliner, coming from the North Circular Road area.

He was born in January 1938 and received a Leaving Certificate from
O'Connell's c.B.S. in 1956 and a bachelor's degree in Mechanical
Engineering from University College Dublin in 1961. Graduate
apprenticeship at Parsons-Reyrolle, Durham (England) qualified him for
chartered membership of the Institution of Mechanical Engineers.

He returned to Ireland in 1964 to work with the Electricity Supply
Board (ESB) with responsibility for operation of power stations,
including peat-fired ones in the midlands. He earned a number of
additional degrees and credentials in engineering over the years, as he
moved from the ESB to the Small Industries Division of the Industrial
Development Authority, to the Northern Ireland Polytechnic at
Jordanstown, and then on to the Institute for Industrial Research and
Standards.

Fleming had a number of cultural and scientific interests in addition
to his engineering and standards expertise, principally in the areas of
the origins of man and ancient civilization and of theoretical and
experimental physics. His last presentation on the origin of mankind was
a paper at a conference in Tucson called "towards a science of
consciousness." Pat was particularly concerned with the Irish
connections of scientific theories, and had written on Schroedinger's
sojourn in Dublin between 1939 and 1956. His other especial interests
were in modern theories of relativity and quantum mechanics, and he
published a June 1998 paper in the Engineers Journal concluding
that photon behavior could best be explained by non-zero rest mass. It
was Fleming's interest in these topics in physics that had led him to
join the Royal Astronomical Society and Astronomy Ireland some time ago
and, more recently, the AAS as an associate member. He also enjoyed hill
walking, making amateur videos, and practising spoken German. He is
survived by his sister Lily and an extended family, and his scientific
papers are in their custody.

Photo courtesy of The National Standards Authority of Ireland, http://www.nsai.ie.