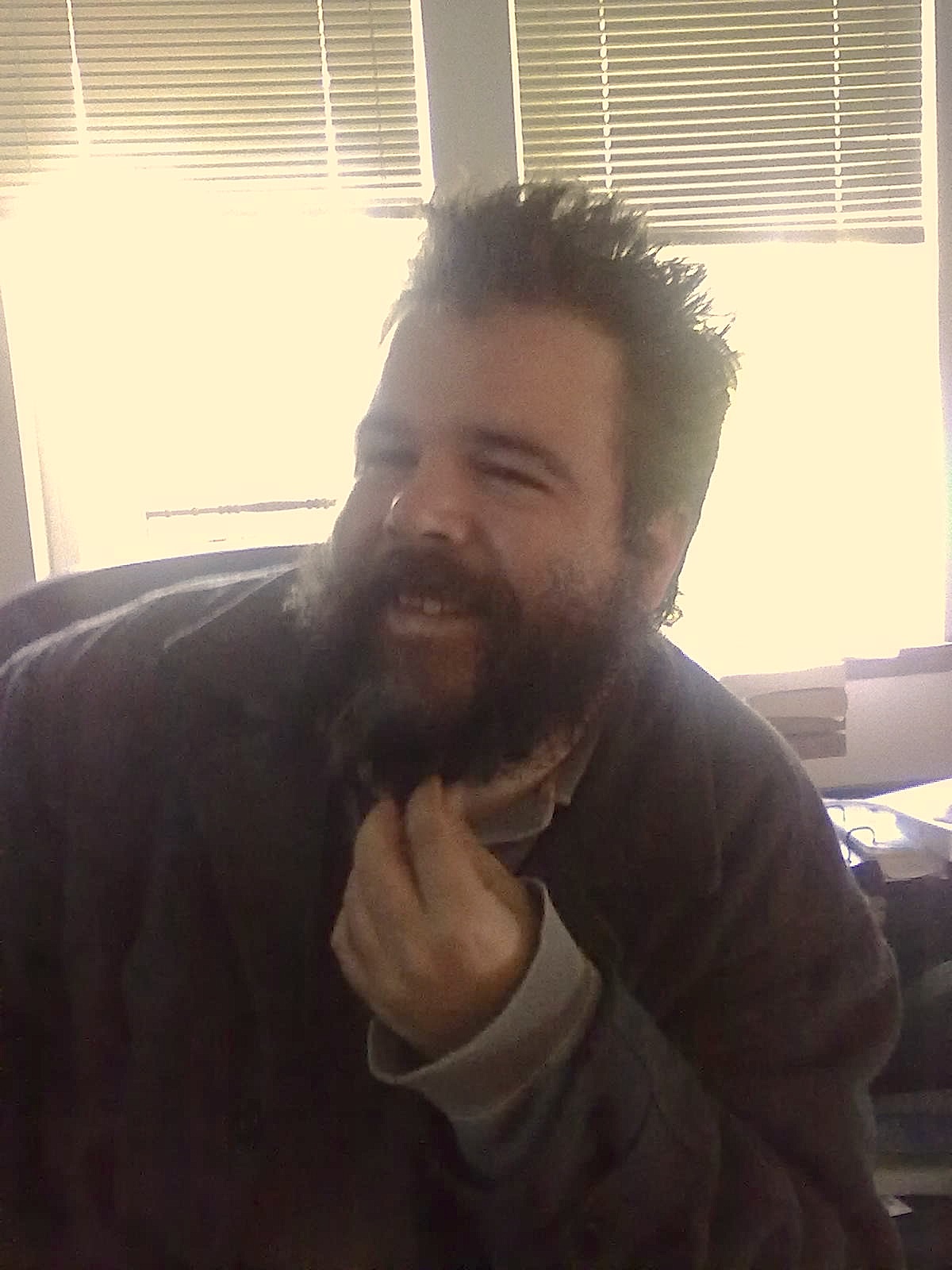 Thomas Lawrence Chenhall was born in Cheney, Washington to an architect and a teacher, and moved to Olympia / Tumwater area of Washington State at age 12. An Eagle scout, he officially dedicated his life to science at about age 19 (College Educated at The Evergreen State College) after roaming the young Internet long and hard, taking seriously the works of T.T. Brown ("Antigravity and Rock Polarization") and of the still remaining luminary Prof. John R. R. Searl ("Levity flying discs and Ionic Health").  Since deciding these avenues risky, Tom has worked Pythagorean equations and Right Triangle examinations, completed for educational and performance purposes a Digital Performance Instrument that produces "Pythagorean Music of Spheres" Tones (with subspace scales and keyboard function triggers), and also worked on a large number of XL files that compute exact coefficients for trancendent algebras, computations that if done by hand would take thousands of years, revealing tiny windows into a hellish new realm of Linear Algebra, causing the unhealthy cigarette-smoking Tom Chenhall as a scientist to lean towards philosophy and interaction in the human realm is where Tom is focusing now due to his mentality and differences from the other 32-year-old children in Olympia, Washington.

Tom has no desire to fly up into space at an early age, yet has always had great respect for N.A.S.A. provided our fragile planet is kept safe and healthy.