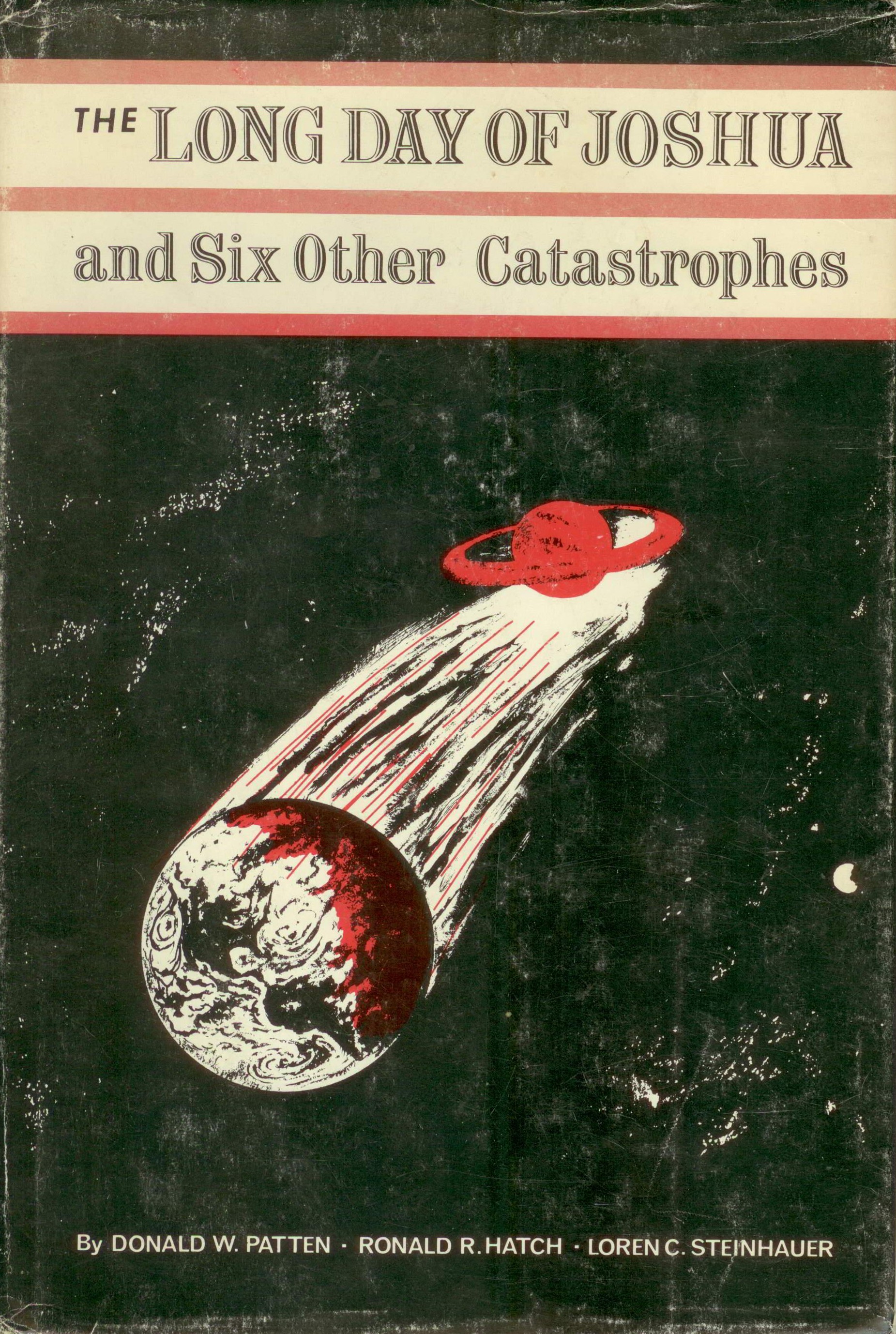 The Long Day of Joshua and Six Other Catastrophes (Buy Now)

Ronald R. Hatch
The Long Day of Joshua and Six Other Catastrophesis is a fascinating study of catastrophism in ancient times before 700 B.C. This study has been acclaimed as one of the most startling and important scientific concepts of the 20th Century.

The fact emerges that the Biblical story of the Long Day of Joshua, far from being an impossible myth, is an accurate, historical account of an event that really happened - an event that can well be described as A PRECESSION OF THE EARTH\'S PLANETARY SPIN AXIS.