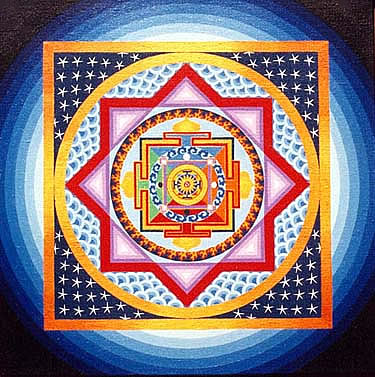 Many scientists propound theories trying to unify the four classic forces in nature, electromagnetic, strong, weak, and gravity, to the point that "theories of everything" are now a dime a dozen. In the 1970s, the infamous "string theory" looked like the Holy Grail for unifying all of physics, yet 40 years later its legacy consists of libraries of confusing mathematics with little advance in physical understanding. Of course, mainstream science has to some extent unified strong and weak forces with electromagnetism, but many independents claim that these "forces" were artificial to begin with, since they say electromagnetic forces suffice to explain the structure of atoms. And even if gravity were unified with the the other three, could a "unified" theory be complete in any sense if didn't connect these forces with thermodynamics or quantum mechanics? Clearly unification means much more than one simple formula to solve all the world's ills. It means a return to the drawing board and rethinking physics from its very foundations.

Among independents many comprehensive theories exist, superior to and yet simpler than string theory, in harmony with a significant portion of scientific observation and experiments. Most, but not necessarily all, of these theories revolve around electrodynamics; many focus on its connection with gravity; some involve aether concepts; many spawn profoundly new definitions of energy, mass, light, spin, etc. In virtually every case, the unified theory comes not from new mathematical equations, but from radically new interpretations of old ideas. If history serves any purpose, we should expect not one grand unified theory expounded by one especially brilliant theorist, but rather a number of unifying ideas that converge on certain unifying principles. Today we're seeing clear convergence toward dynamic as opposed to static structures, the hugely significant yet largely overlooked roles of magnetism and plasma, the fundamental nature of the vortex and resonance, possible conditions for self organization, and surprising connections between thermodynamics and electrical interactions. Rather than seek a single solution to the problem of unification, therefore, the GSF intends to unify physics one connection at a time, in a process of unification.