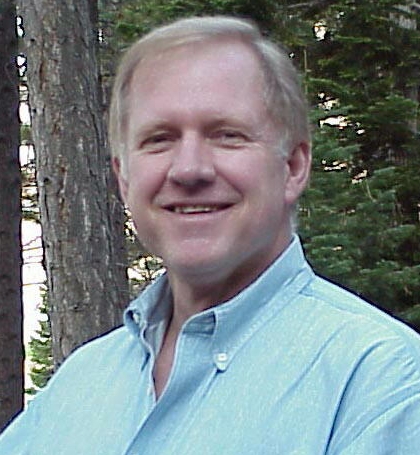 Edward Arthur Seykota s a commodities trader, who earned BSc degrees in both Electrical Engineering and Management from MIT, both in 1969. In 1970 he pioneered Systems trading by using early punch card computers to test ideas on trading the markets. Seykota resides in Austin, Texas.

Seykota maintains a website in which, while he considers the Bernoulli Principle to be misapplied to the theory of lift. Seykota refers to his replacement theory as Radial Momentum. He writes:

The classic theory of airplane lift is all about wing curvature ... and that, according to Bernoulli's Principle, fast-flowing incompressible air has lower pressure. In 1997, after pondering this matter for some twenty years, Ed Seykota concludes that lift has nothing at all to do with incompressible fluid ... rather, lift is a function of Radial Momentum ... the radial fanning out of a fluid lowers its density ... and therefore, the pressure decreases with the distance from the center of radiation.