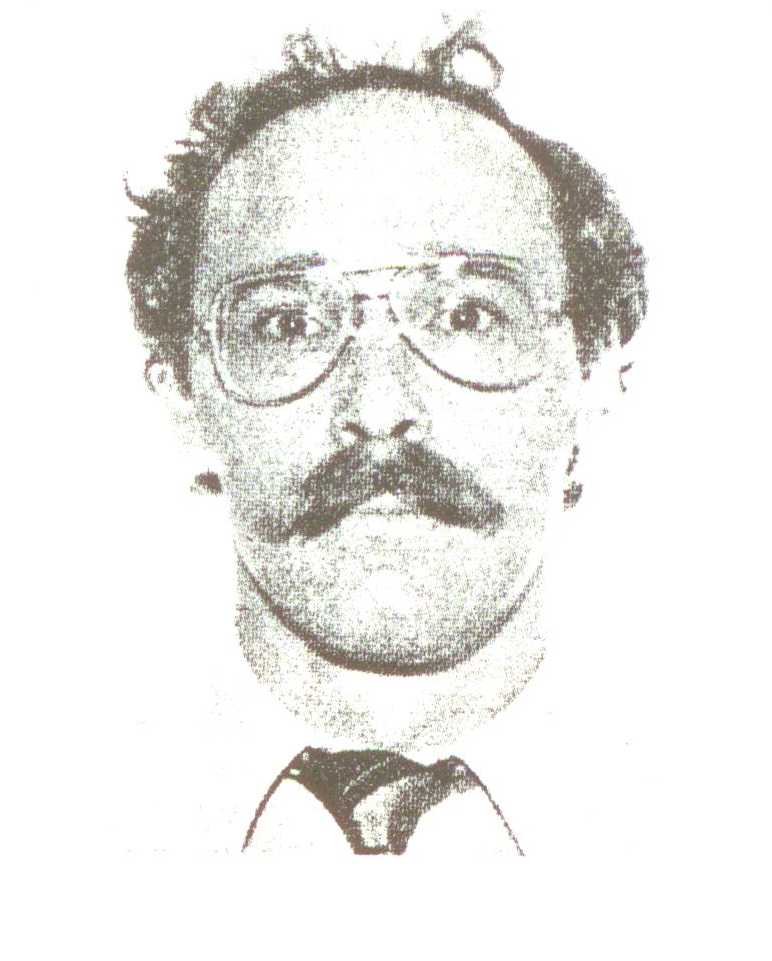 "George Hathaway received a B.A.Sc. in Electrical Engineering from the University of Toronto in 1974. He is currently [1992] a lecturer in computer graphics as well as Vice President and Director of R&D for a Canadian high-tech company -- developing novel and unconventional sources of energy and propulsion methods.

"An active member of many different organizations, Mr. Hathaway has extensive experience in a large variety of areas including energy, computers, and instruments." - Electric Spacecraft Journal, V4 (Oct-Dec 1992), p. 12.

George Hathaway developed a unipolar dynamo. He has a privately funded energy lab and a successful consulting firm in Canada.