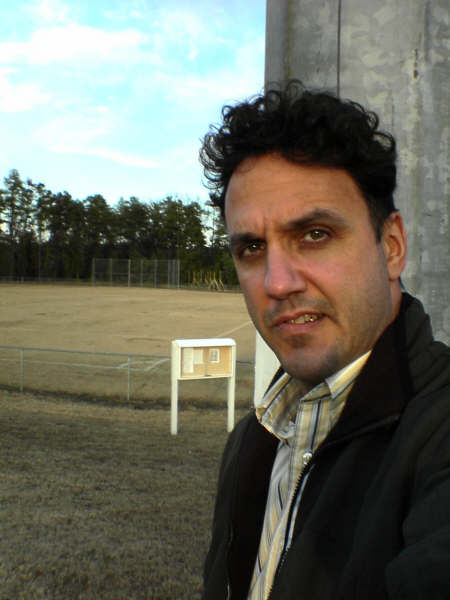 a recap of motivations

For those who missed my several papers
citing relevant references, let's recap them so it's absolutely clear
there are solid motivations for 'spacelet theory', an engineering
approach toward modeling elementary particles and interactions.

Some may view this 'chain of logic'
above as pure speculation embodying 'fringe' ideas.. But the sequence
above may lead to the simplest, deepest, most appropriate and
profound view of matter/energy since Einstein's famous equation..
Spacelet, spacetime wavelet, theory may be the 'paradigm shift'
required in physics to achieve 'unification' (the quest to unify
forces of nature in a coherent and consistent framework). The beauty
of this perspective should be immediately obvious: we do it all in
3D+1 dimensions.

Another 'bonus' in this framework is
that electromagnetism must be mediated by something real, something
identifiable, something precisely describable in terms of spacelets:
charged antiphotons. The exact properties and shapes must be worked
out but preliminary indicators are encouraging. The motivation for
proposing something so ludicrous sounding is not simply the need for
something real to mediate e-m; we need to consider what may be
the core principle in our universe: conservation of curvature.

Why do we 'need' this principle? Very
simple and practical: we observe spacetime to be flat (or very nearly
so) and so any physical processes (such as nuclear fusion or fission)
must preserve this 'flatness'. Otherwise, we would observe the
curvature of our universe to change over time.. So from observations
of curvature alone, we deduce this core principle: curvature
conservation.

.. The problems with conventional
approaches toward quantum mechanics is that they're explicitly
UNREAL, non-local, and inherently random. This is essentially why
they will never develop an accurate model of gravitation based
on virtual exchange; ?nature don't operate that way?.

Einstein's dream was to find a coherent
and consistent framework (from a realistic POV) to describe
quantum phenomena but he was at a disadvantage in his time: wavelet
theory had not been developed and physics was pulling away from 'the
aether' as a description of space. So anything currently resembling
'the aether' (such as 'the impedance of space') is currently
automatically rejected by convention as 'sheer nonsense'. This is an
example of the 'politics of science' NOT science.

Spacelet theory, admittedly in its
infancy, combined with the conservation of curvature principle, may be the simplest most realistic framework possibleand we automatically reject it 'cuz it ?sounds like the aether to
me?? That don't float in my boat.

After
100 years, let's get real physics and fulfill Einstein's dream.

.. A
presentation scheduled for August 6th will be delivered to the Natural Philosophy Alliance by sam micheal
aka sam iam. The website announcing upcoming presentations is here:

Please attend and
be a part positive change.