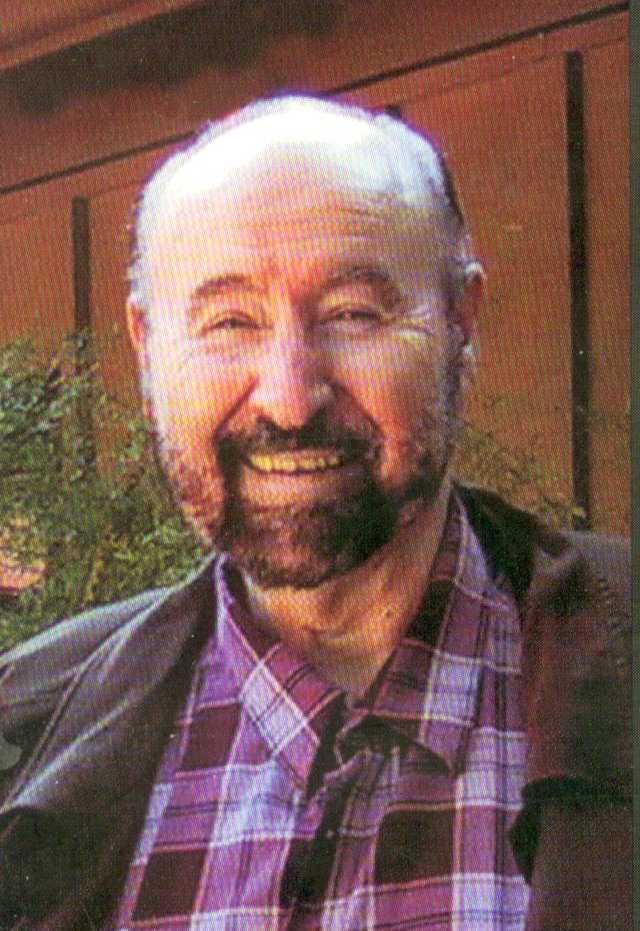 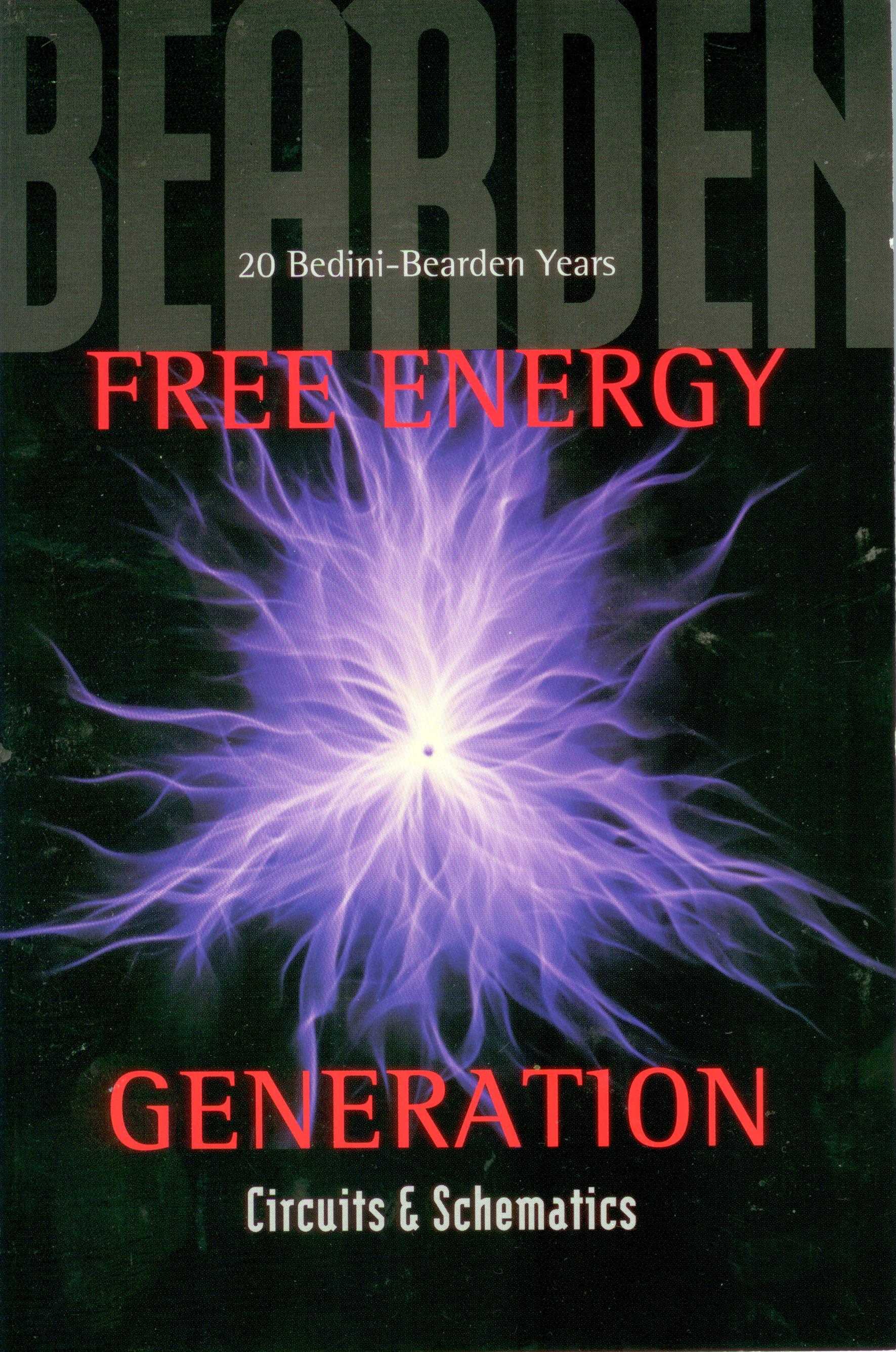 This book celebrates the twenty-year collaboration of energy activist John Bedini with conceptualist Tom Bearden, whose creative forces have been focused towards bringing a marketable, engineered, free-energy solution to publics throughout the world.  Free Energy Generation contains the ideation, theory and their latest joint patent for the generation of this energy from the vacuum. 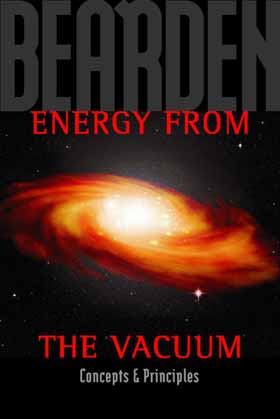 View count: 1
Buy it now
Energy from the Vacuum: Concepts and Principles
by Tom Bearden

Energy from the Vacuum is the culmination of 30 years of original thinking and looking with fresh eyes at concepts that are presently considered to be foundations of science?a process of on-going analysis long ago recommended by Albert Einstein. Dr. Bearden?s findings are good news, for his theories point the way to the extraction and harnessing of inexhaustible clean energy from the vacuum.

With the development and ubiquitous deployment of free-energy mechanisms, the strategic vulnerabilities of centralized power systems can be eradicated, and the run-away degradation of the biosphere reversed.  And there is suddenly a viable antidote for the perpetual poverty of under-developed nations.

Also contained in this book are the true stories of inventors who, over the past 150 years, have pioneered some of these processes?and their secrets. Dr. Bearden rigorously analyzes more than 40 embodiments that can produce this free energy, including some capable of investigation at the high-school level. 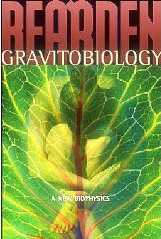 Bearden does an excellent job of describing scalar technology at least the theory aspect. This book is written in the attempt to bring scientists and EE closer to the truth on what is missing in physics to unify the three fields: QM,GR,EM (what Einstein was trying to do but failed to achieve Bearden explains why). I would recommend this to everyone but only those who are truly interested in physics, Tesla, Einstein, & perhaps technology would find this work to be of much helpful knowledge. For myself personally, Bearden has showed me the path that no one has done before. For myself coming from a Tesla background Bearden goes a step further and describes how physics was side tracked and how to get back on the right track through the many many references that is cited, all coming from a man that devoted his life for science. This book is a must for the pioneer in physics. -- Shane M Gillespie, amazon 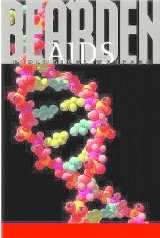 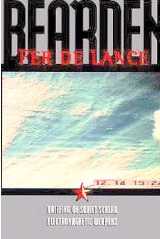 Websites: www.cheniere.org/sales/online-store.htm
T. E. Bearden claims in this work that the Soviet Union developed scalar electromagnetic technology during the Cold War. He discusses how Nikola Tesla originally elucidated the theory of scalar electromagnetics at the turn of the century, but was largely ignored in the west. The Soviets however, saw the utility of Tesla's theories and applied them to the development of weapons of mass distruction heretofore unseen in the western world. The author explains both the theories involved and details about the successful Soviet weapons projects.

From the Publisher
It is the author's contention that Maxwell's original electromagnetic theory incorrectly deleted scalar terms in the equations of electromagnetics. He then re-introduces these terms, and explains the arresting consequences that, according to Lt. Col. Bearden, only the Soviet Union was privy to during the Cold War.

View count: 1
Experiments with a Kromrey and a Brandt-Tesla Converter Built by John Bedini
by Tom Bearden, Eike Mueller 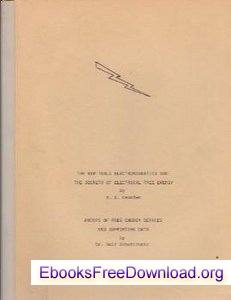 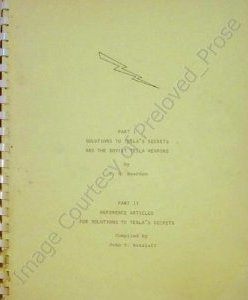 The long-searched for Tesla secrets have been solved by Tom Bearden. Part I contains the specific description of the solutions to Tesla's secrets and the Soviet Tesla weapons.

The present electromagnetic theory has several flaws, and it is these errors that have hidden the long-sought unified field theory. The explanations presented by the author provide claity and understanding to related Tesla writings and patents.

Before the turn of the century, Nikola Tesla had discovered and was utilizing a new type of electric wave. Tesla repeatedly stated that his wave was non-Hertzian, and that his wireless transmissions did not fall off as the square of the distance. The author has found that the wave which Tesla was using is a longitudinal scalar wave, capable of many times the speed of light. When coupled with another scalar wave, the resulting vector wave can be the source of electromagnetic energy for electric power, a protective force field, or a destructive weapon.

The book is well illustrated with special drawings by Hal Crawford. The bibliography includes corroborating information on all major points. Part II presents reprints for the entire subject matter of selected articles from the bibliography, plus additional references of importance. Also included are nine patents by James Harris Rogers which were the basis of successful wireless communication. These principles of underground and sub-sea wireless were based on Tesla's discoveries.

Bearden's solutions are truly a major breakthrough, and an absolute necessity to the understanding of existing Tesla writings.

Websites: www.cheniere.org/sales/online-store.htm
Look into the fascinating and mysterious world of paranormal phenomena and the interaction of mind and matter in terms of the new physics. In this quintessential guide, Tom Bearden uses a sampling of paranormal phenomena that demand explanation to drive a theoretical framework that enables us to understand psychotronics, UFOs and psi phenomena. The book also covers new military appliactions of psi research, and Soviet phase-conjugate directed-energy weapons.

Why read a book on martial arts written by a man who has not practiced the art for over 30 years, who is best-known for illuminating the foundations of physics as they apply to free energy? Because Tom Bearden?s penetrating analysis of everything he studies leads to unique insights.

Aikido ? often considered the ?softest? of the martial arts ? seeks to neutralize an opponent without doing harm, utilizing the natural flow of ki in relaxed movements that turn away or redirect an attacker?s force. In an almost magical dance, the attacker goes cartwheeling through the air while, paradoxically, the defender seems nearly stationary.

Here, Tom Bearden?s studies of aikido shed light on basic principles that apply to everyday human life: our body mechanics, our balance, our senses, and our interactions with the natural world and the people around us. Going beyond the merely physical, he also touches on states of consciousness, meditation, and how these affect our ability to perceive and use subtle energy. Thus, the information is of interest not only for its application to the physical world, but also to the unseen world of ki. The same concepts apply equally across the broad spectrum of human activity ? whether one is a carpenter building a house, a clinician observing a distressed patient, a housewife doing laundry, or a student crossing the street.

Some of his wry observations about innate human reflexes ? and how to evoke them for self defense ? arose from watching wild creatures such as snakes, pumas, and birds during his boyhood in the back woods of Louisiana. Other observations on self-development pass along authentic insights that carry on a centuries-old Oriental tradition founded in Zen meditation. The functioning of the conscious and unconscious mind, the training of habits and reflexes, and insights into the nature of Self, are all addressed in this book.

A sandan, or third-degree black belt, is hard-won in any martial art and is the culmination of many years of sustained effort. You will see a different side of Tom Bearden?s multi-faceted character, including origins of themes that profoundly influenced his later work. Whether you are a martial arts practitioner, an athlete, a scholar, a person interested in spiritual development, or simply a curious reader who has found inspiration in Tom Bearden?s writing on other topics, something fascinating awaits you in Yoseikan Aikido.