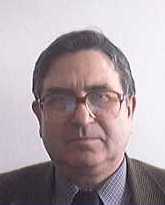 Websites: merlin.fic.uni.lodz.pl/EKapuscik
Read it now online
Proceedings of the Second Intl Symposium held July 18-21, 2001 in Krakow, Poland. This book presents the up-to-date status of quantum theory and the outlook for its development in the 21st century. The covered topics include basic problems of quantum physics, with emphasis on the foundations of quantum theory, quantum computing and control, quantum optics, coherent states and Wigner functions, as well as on methods of quantum physics based on Lie groups and algebras, quantum groups and noncommutative geometry. 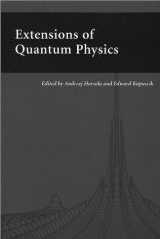 
Papers presented at a workshop on Extensions of Quantum Physics held in Krakow, Poland, October 12-15, 2000. The workshop was devoted to controversial new experimental results in quantum tunnelling and their theoretical interpretation, including such topics as superluminal signal velocities and the locality problem, localization of photons in tunneling, preferred reference systems in Maxwell electrodynamics, and tunnelling through many-barrier and many-layer systems.