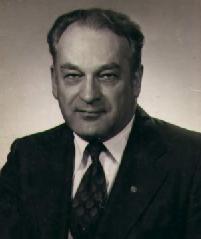 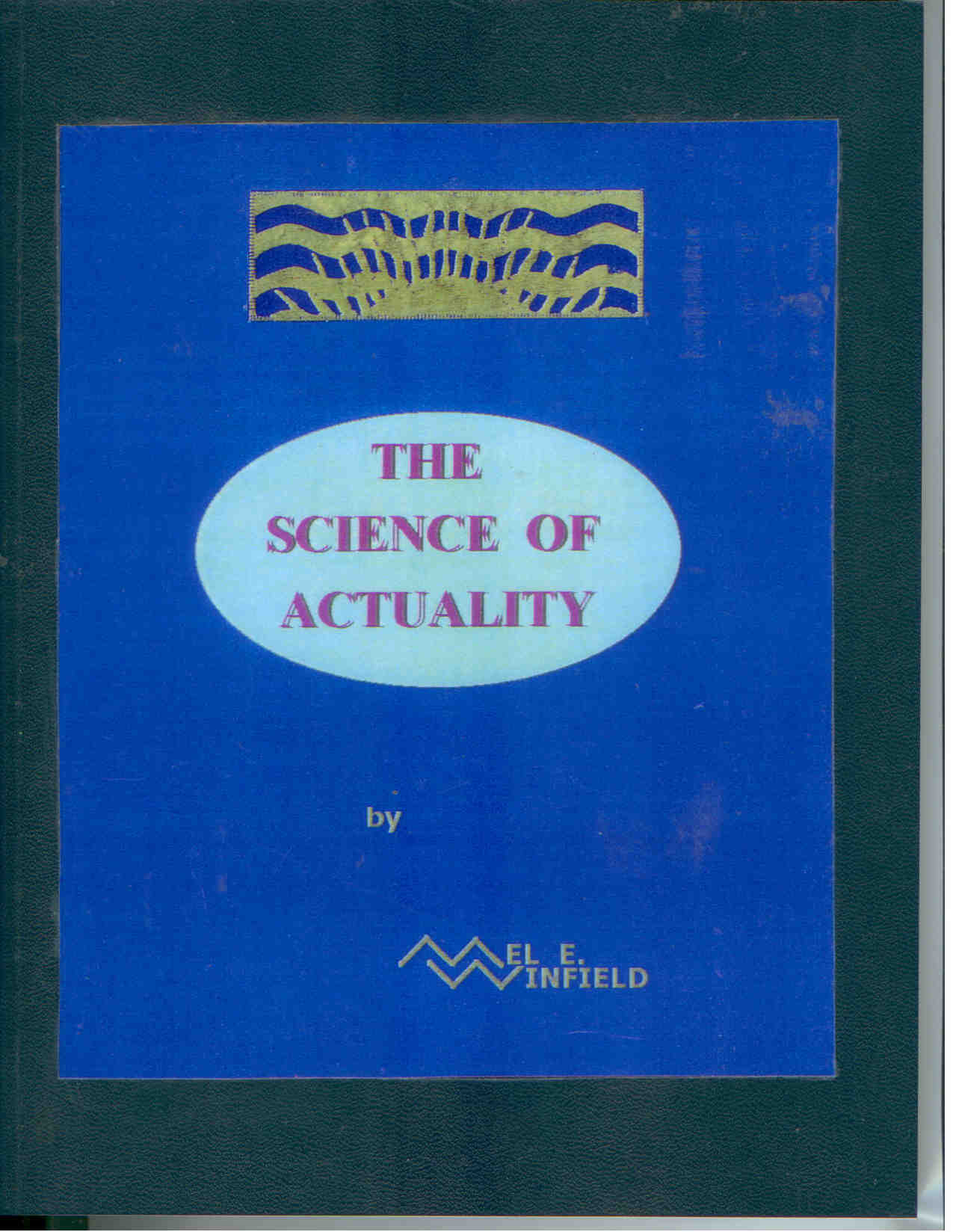 View count: 1
Buy it now
The Science of Actuality
by Mel E. Winfield

The Science of Actuality is a unified theory which, for the first time, actually unifies all of the phenomenae of the Universe from the subatomic to the whole Universe itself, which is a system of vortexes within vortexes. It has been verified through the explanation of the experiments of others and by the replacement of formulae of Einstein and Newton and the extension of those of Kepler. It has also explained the eleven greatest unanswered questions of the Universe given in Discovery Magazine, Feb. 2002 magazine. One book was sent to the International Centre for theoretical physics, Trieste, Italy, a cultural and scientific division of the United Nations and is an International Atomic Energy Agency. They thought enough of it to place it in their library "for the benefit of their visitors". The Random House of Canada stated "Your work clearly shows a wealth of information and careful study".

These are testimonials that clearly show Mel Winfield's work is NOT pseudo science, but is composed of real scientific breakthroughs.

People who believe that great scientists such as Newton cannot make errors, or get on the wrong track, or not be complete enough in their theories are very naive. These scientists are only human.

An example of changes that I've made is that of the gravitational formula of Newton's, F = GMm/r2. It contains G, the gravitational constant, one of the least accurate constants. I've eliminated this by replacing G times the prime M with a prime constant. The book explains this much more fully but briefly I use a fact, that I have discovered, which is that the orbital velocity squared times the orbital radius of every planet is identical to several decimal places. The orbital radii are made more accurate by my extension of Kepler's formulas.This gives me a constant for the Sun. The constant for Earth is determined by the V squared R of all the satellites, including the moon and all the artificial ones. One of the satellites gave me data that makes Earth's constant very accurate. The Earth's constant divided into the Sun's constant is the ratio of the two masses. The gravitational force between the Sun and a planet is the Sun's constant times the planet's mass divided by the orbital radius squared. This is much simpler and much more accurate than Newton's gravitational formula. Other important data can be determined from this such as the Sun's orbital radius around the galactic center. There are many other discoveries of mine in this book such as the mass of the Earth determined from the constant of the hydrogen atom, thus showing that the laws of the macrocosm are the same as those of the microcosm, and no criticism will stand up to the study of these works.

A new cosmic principle was found that showed that space is not curved but it is the movements of particles and bodies that curve due to spin. In the case of the Earth, the sun's field of pressure waves, moving faster than the Earth and striking the Earth's sun side causing it to spin, in turn creates a curvature of its motion around the sun. To prove this, orbital data was used to calculate the spin of the Earth.

It has been said that the whole subject of applied theoretical Relativity is simply the application of the Lorentz transformation 1/[1-v2/c2]1/2. This is now known as the relativistic factor [pages 83-88]. It has been proven herein that this factor is based on a gross error. Einstein's own mind experiment, the boxcar experiment, that shows how the factor was derived, is used to show this error. In summary, an observer in a railway boxcar that is moving past a station shines a light to a mirror in the ceiling which reflects down to a sensor. The observer in the station sees the light move up at an angle and down at an angle due to the movement of the boxcar. The lightbeam therefore has a vertical component and a horizontal component. The boxcar observer is unaware of the horizontal component "because he is moving with it" and only measures the vertical component. The factor is the ratio between the two observations and is said to show that time is different to the two observers. However, the reality is that the boxcar observer is in error because his measurement was not complete. Just because he thinks that the beam time is accurate, it does not make it so any more than a watch running fast has a correct time.

Gravity is explained and proven by experiment and mathematics. Different materials up to 60 lbs. were levitated up with a certain type of electrical field by tapping into the angular momentum of the nucleons which also can be used to generate electrical power without outside fuel when the movement is changed to rotary motion. More funding is now required. A twenty year cycle of light velocity measurement is explained. The origin of the solar system and galaxies from standing waves is explained and demonstrated. The capture of the moon is explained. A new model of the Universe is presented. A report of what was found about the Universe billions of years ago. Time, electricity, magnetism, inertia and more than fifty other subjects are explained in a new way.

"There has been many questions that standard physics texts do not answer like the very cause of Planks h or Young's light slit experiment result to name two. Your book sets all the fuzz in quantum straight and with the name Science of Actuality sets one back on the road of logic and common sense. If I did not read and learn from your book then I would still be stuck on the road that the standard text leads one down, a dead end. Thank you thank you thank you for such a wonderful book, Mel." - Bill Merczel