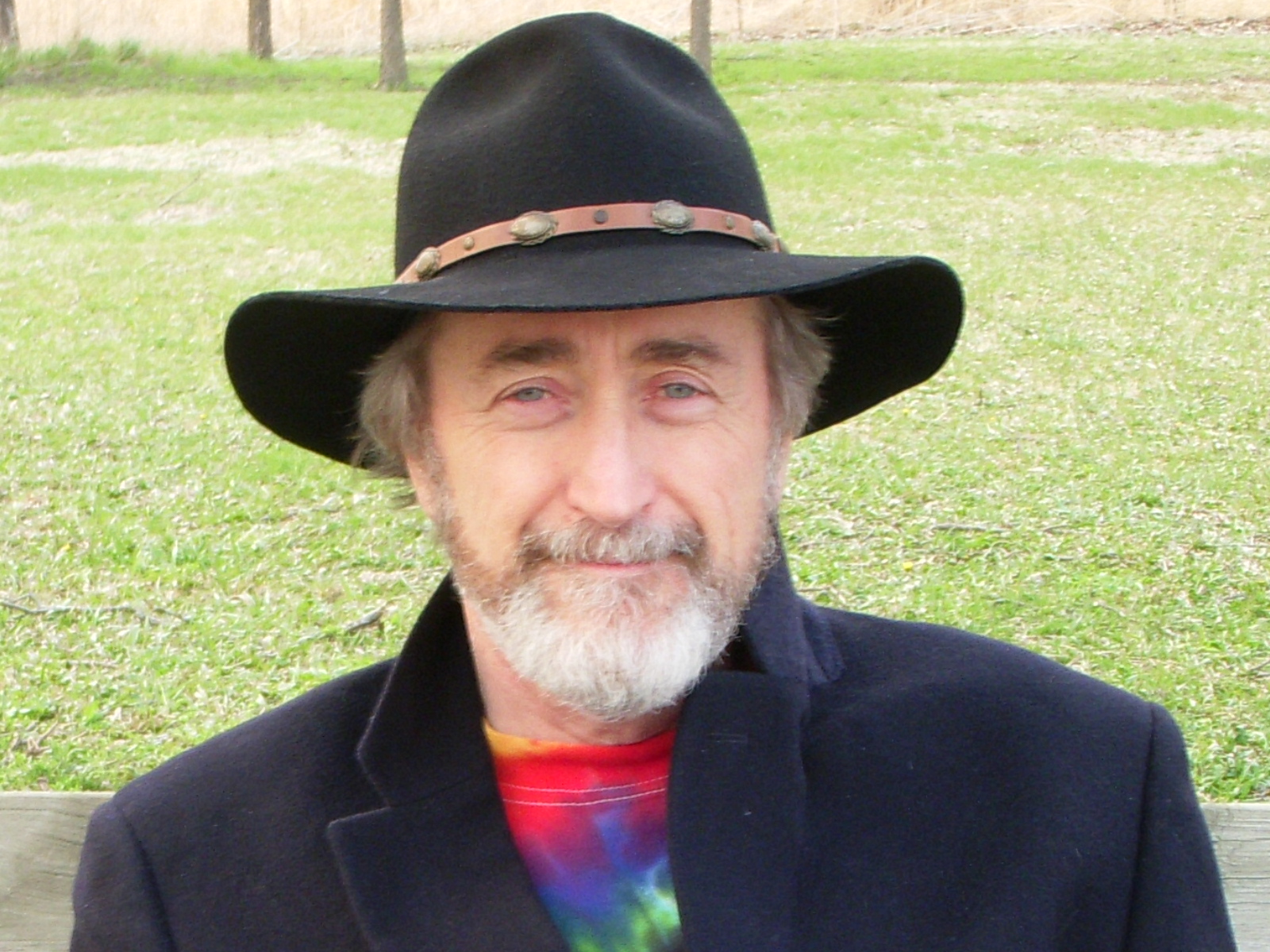 Toby Grotz has been effectively managing projects in the energy industry and researching alternative energy systems for 34 years. He is presently working at Burns & McDonnell in Kansas City designing an air quality control system for the Minnesota Power Boswell Station. He has recently been part of a design team working on the construction of a Nigerian power plant. His integrated management experience is directly applicable to developing and overseeing water management plans that are focused on providing efficient and reliable water supplies to worldwide end users. As an actively involved citizen, Mr. Grotz understands the critical nature of water demand and usage on a global scale and is accustomed to the perseverance required to achieve notable change in our world.

He organized and chaired the 1984 Tesla Centennial Symposium and the 1986 International Tesla Symposium and was president of the International Tesla Society, a not for profit corporation formed as a result the first symposium. As Project Manager for Project Tesla, Mr. Grotz aided in the design and construction of a recreation of the equipment Nikola Tesla used for wireless transmission of power experiments in 1899 in Colorado Springs. Mr. Grotz received his B.S.E.E. from the University of Connecticut in 1973.

In December of 1997, Grotz visited India to perform an independent set of measurements of the Tewari SPG. Using calibrated high-accuracy instruments, traceable to the National Bureau of Standards, tests were conducted that confirm Tewari's measurements.

Mr. Grotz has been involved on both sides of the energy equation: exploring for oil, gas and geothermal resources using seismic and magneto-telluric methods, and working in the utility industry in coal, natural gas, and nuclear power plants. Providing design and management of raw water systems for power plants he has experience with the pumping, piping, and controls needed for large water supply systems. He also has recent experience working with research and production of probiotics and microbes for bioremediation, wastewater management, animal health, and aquaculture.