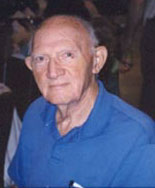 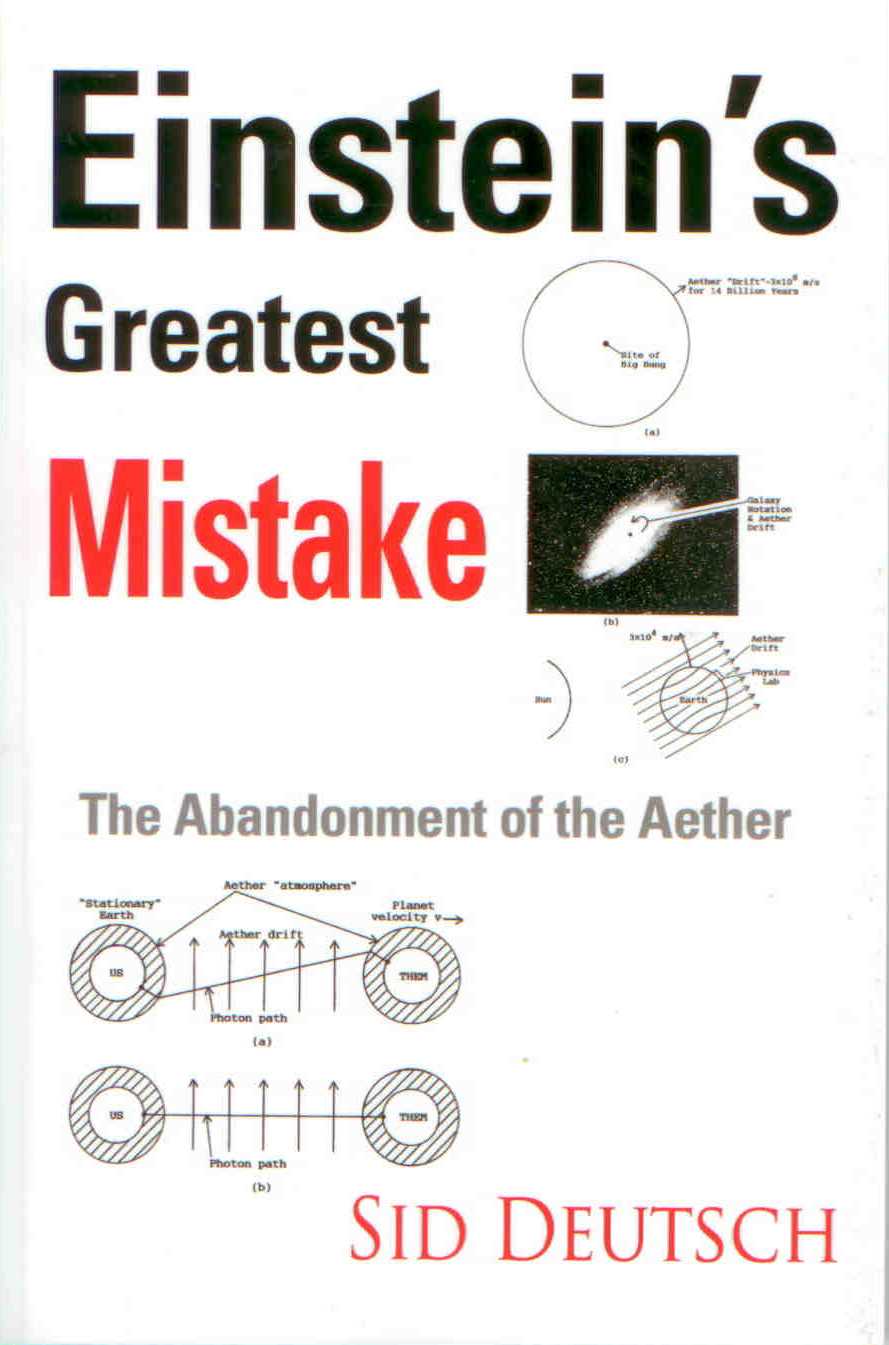 Nevertheless, the aether provides a solution to the following mystery: How can light, or any electromagnetic wave, travel for billions of years across the vastness of the Universe, without losing any energy? The answer is that the Universe is filled with a light-transmitting medium, The Aether. The proof that there is an aether is the subject of the present book.

An intriguing?exploration of a fringe scientific theory. Luminiferous aether?or "light-bearing aether," a theory first postulated by Isaac Newton in the 18th century, later refined by James Clerk Maxwell in the 19th century and ultimately replaced by Albert Einstein's special theory of relativity?is most simply defined as the medium for the propagation of light. According to Deutsch, Einstein possessed the computational justification for the presumed existence of the aether, but decided to discard the principle since it was too cumbersome to work through to its logical conclusion. The author cites many landmark experiments, as well as countless algebraic equations and diagrams? May interest those well versed in high-level physics. - Back cover 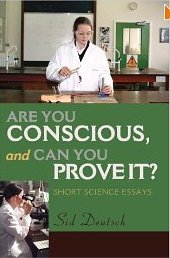 View count: 1
Buy it now
Are You Conscious, and Can You Prove It?: Short Science Essays
by Sid Deutsch

This book came about because there are scientific "controversial matters" that gnawed away at my peace of mind. So when I "retired," I finally had time to write about biomedical topics, about some of the weird phenomena of physics, about the minds of suicide bombers, and about less serious subjects such as the condominium swimming pool. My original intention was to have some of this stuff published in a "recognized journal," but one can die (and authors frequently do exactly that) while waiting for publication. Then, my daughter Alice suggested a Web site. What a brilliant and politically-correct idea! Eventually, I filled the Web site with 22 short essays. So instead of scientists who are relatively impervious to change, I managed to attract some "intelligent laypersons." Many of them urged me to assemble a book out of the essays, but this required expansion: figures, tables, equations, references. The equations are (mercifully) hidden as appendixes at the back of the book. I started to extract an Index, but abandoned it as being unnecessary, in the hope that the title of each Chapter hints at its contents. 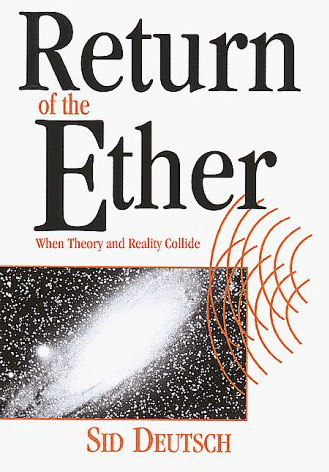 View count: 1
Buy it now
Return of the Ether
by Sid Deutsch

Websites: www.siddeutsch.org
Here is a fascinating reading on the mysteries of the cosmos for fans of Hawking, Feynman, Sagan, and all those who would question the universe for meaning and insight!