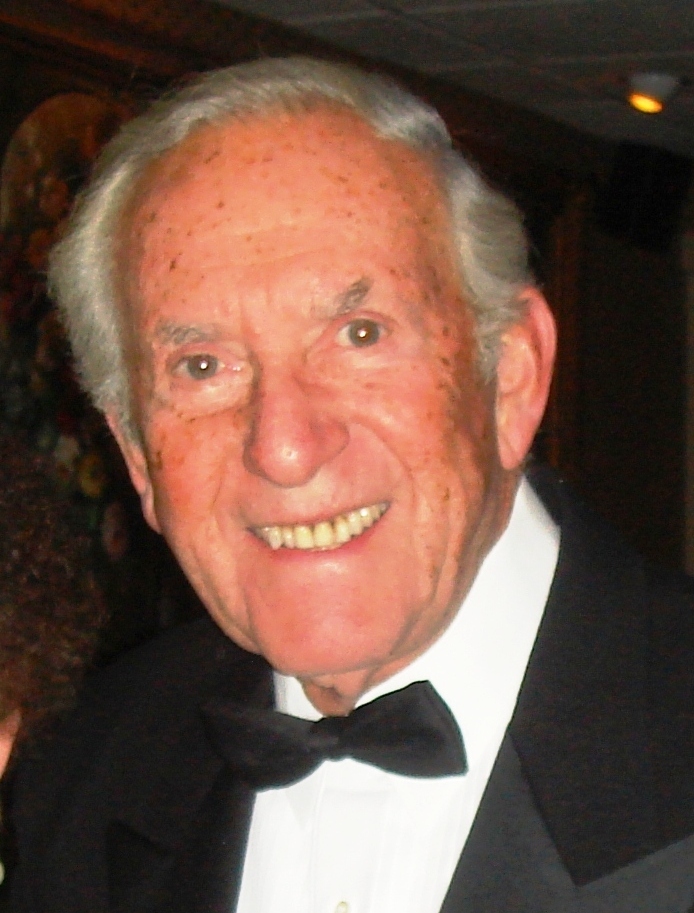 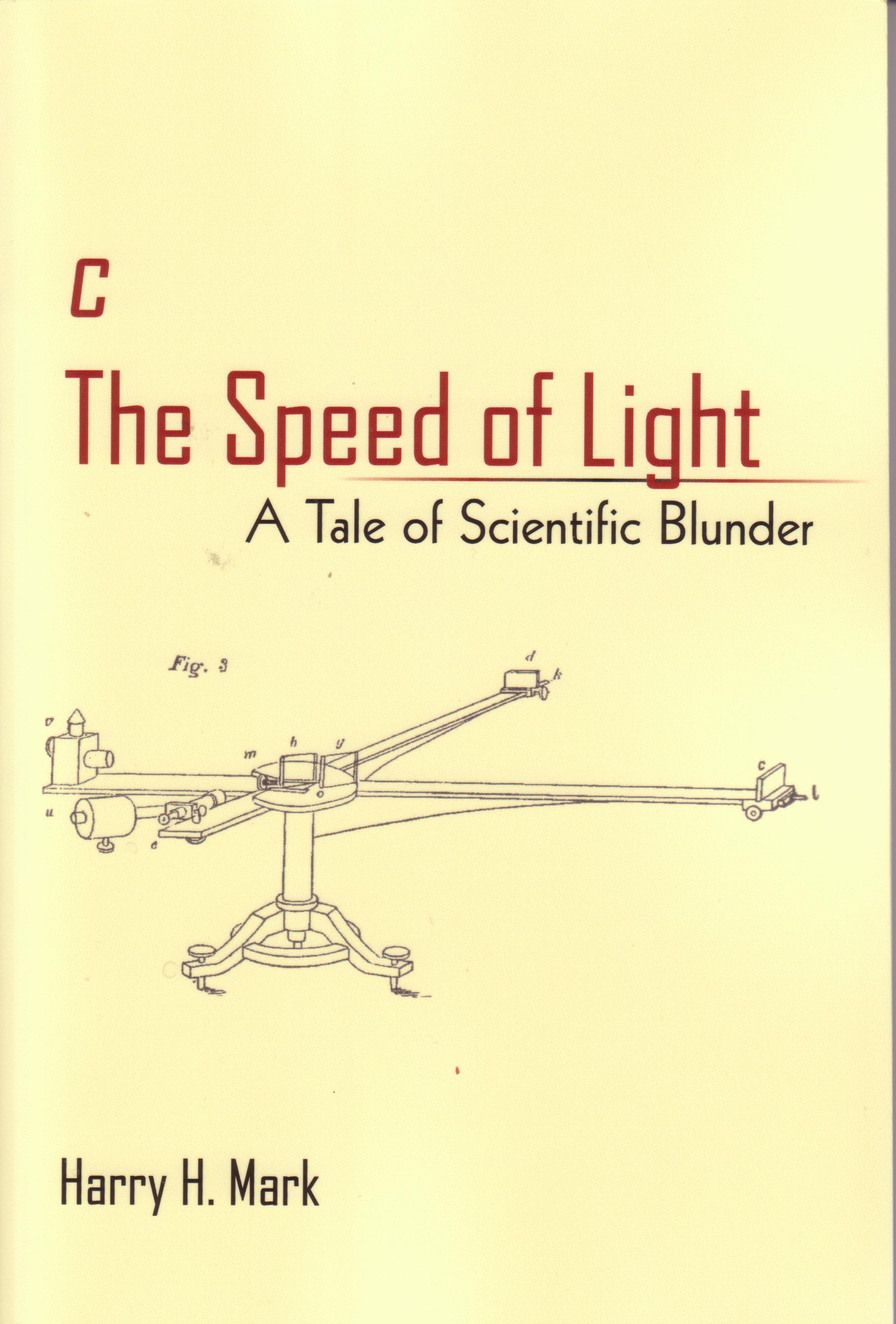 View count: 1
Buy it now
c The Speed of Light, A Tale of Scientific Blunder
by Harry H. Mark

Later this year, the Planetary Society is planning to launch LightSail-1, a sail that will travel farther and farther into space propelled by the sun's steady stream of photon particles. Other such flights are projected for the next few years. This renewed interest in light and its momentum call for a fresh look into the speed of light c which generates this energy. This speed has been, for over a century, a cardinal pillar supporting the present edifice of theoretical physics, but that light had any speed at all was discovered only in the seventeenth century, and confirmed in the eighteenth, by means of measurements over vast astronomical distances. These methods seem to have proven that the speed of light varied with the speed of the observer. Nonetheless, another experiment late in the nineteenth century, was interpreted as showing that the speed of light was independent of its observer or its source-it was a universal constant. This thesis is a meticulous examination in historical context of the evidential data and theories which paved the road to the idea that the speed of light was a universal constant, a seemingly universal belief. The need for the endeavor arose secondarily to the main task of exploring fundamental physical and geometrical phenomena of light detailed in the previous treatises on Optokinetics. 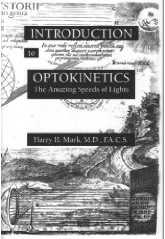 Introduction to Optokinetics brings an entirely new branch of physical science to those familiar with physics and its history, and explores phenomena such as refraction, reflection, and the spectrum according to light's various speeds.Twenty-five years have passed since Dr. Harry Mark published Optokinetics: A Treatise on the Motions of Lights, * and in this follow-up, he enlarges and amends his original discussion. He argues that the velocity of light is not a universal constant as has long been believed, and he shares a unified hypothesis that offers fresh meanings to issues such as the concept of time, colors of the spectrum, and the expanding universe, in addition to optical phenomena such as refraction and reflection. Dr. Mark includes a recounting of the historical evolution of ideas concerning uniform linear motions as a preliminary background to their application to the motions of lights as well as the results of his personal experiments.* "This is an extraordinary book, as it does not follow the usual textbooks of physiological optics The physics of refraction, colors, interference, reflection and diffraction are illustrated using only little mathematics. The pleasure of reading this book lies in the philosophical treatment of the problems discussed.Darwin's words, with which the author ends the last chapter, are exemplary for the way the material in this book is treated: 'False facts are highly injurious to the progress of science, for they endure long; but false views, if supported by some evidence, do little harm, for everyone takes a salutary pleasure in proving their falseness, and when this is done, one path towards error is closed and the road to truth is often at the same time opened'."-Review in: Documenta Ophthalmologica, 55, 1983.

View count: 1
Buy it now
Optokinetics: A Treatise on the Motions of Lights
by Harry H. Mark

Websites: www.einsteinserror.com
The articles Reciprocity of Refraction and Red Shift are reproduced from this book, interpreting basic optical phenomena without regard to assumptions about the universal constancy of the velocity of light.