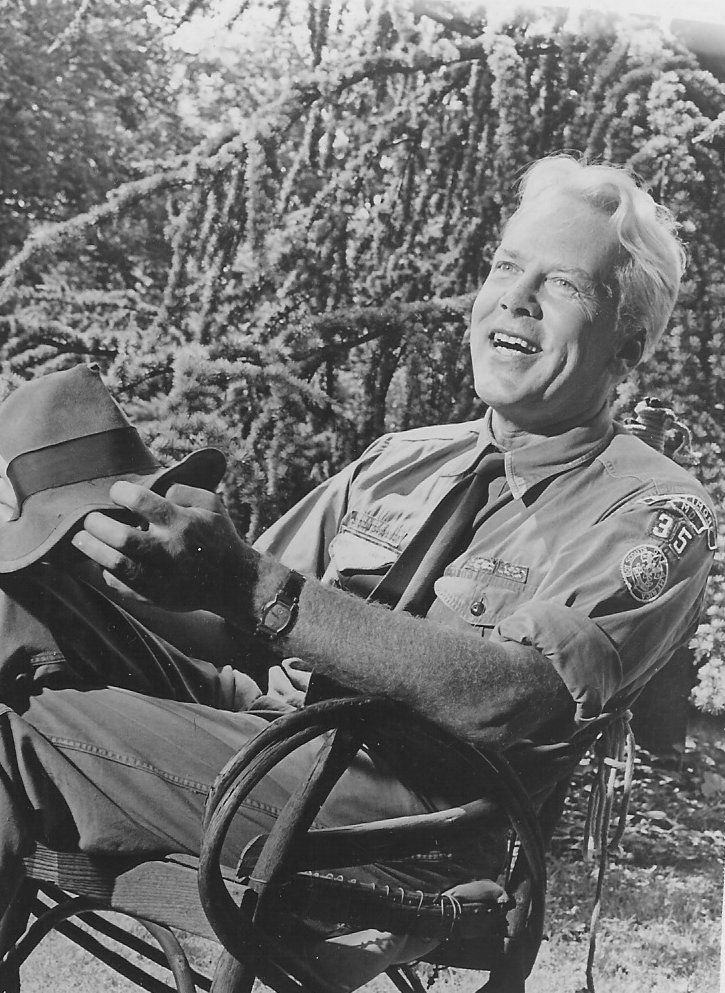 Born in Brainard, Minnesota, Carl Andrew Zapffe obtained a BS (1933) from Michigan Tech, an MS (1934) from Lehigh University, a ScD (1939) from Harvard, and a Doctorate (1960) again from Michigan Tech. He worked as a metallurgist at Dupont from 1934 to 1946, and thereafter as an independent research consultant in metallurgy with his company C. A. Zapffe & Assoc.  In addition to winning awards with Boy Scouts, he found time to author books and papers on topics ranging from metallurgy and Minnesota history to geothermalhydrodynamics, the Rotary Club and, of course, alternative physics.  Though spending his summers in the northern Minnesota of his boyhood, he retired in Baltimore, Maryland, where he died.

We sadly announce that Dr. Carl A. Zapffe died in his home on 8 December 1994.  Many readers of Galilean Electrodynamics are familiar with Dr. Zapffe's many papers critical of Einstein theroy, but may not know of his other contributions to science.  During the war years, many Liberty Ships were breaking up in stormy weather and sinking for unknown reasons.  It was Dr. Zapfee who discovered that hydrogen embrittlement was the cause. The U.S. Navy then asked him to set up a laboratory immediately, and that meant in his home, because there was no time for erecting buildings.  His work in hydrogen as a cause of defects made him the principle American authority in stainless steel, and his book published by the American Society for Metals was translated into Japanese[, and] was instumental in rasing the war-torn country from ashes to world supremacy in stainless steel. He was the inventor of fractography, both in term and technique, now in universal use in fracture analysis.

Dr. Zapffe held four degrees, from Michigan Technological University, Lehigh, and Harvard.  He was a Registered Professional Engineer and Nationally Certified Chemist, with doctorates both in research and engineering, and was the author of over 200 papers.

His education and interests were vastly different from Petr Beckmann's, yet they had much in common, including two doctorates, and a penchant for adopting wide areas of interest. The two men arrived at very similar conclusions about Einstein theory, not only as to what was wrong with it, but also what should replace Einstein's light-speed hypothesis.  According to Zapffe, light has constant speed with respect to the geomagnetic field of the earth - magnetosheric M-space, in his jargon. He disagreed with Beckmann, who thought that light had constant speed with respect to the earth's gravitational field.  Beckmann, on the other hand, had considered the magnetic field and rejected it. Experimentally, it is very difficult to distinguish the two ideas, and each one has strong merits. It may be that one or the other is right, or that both are wrong, but either man woudl insist that theory must bow to objective experiment. - Galilean Electrodynamics, V6, N1, p. 10 (Jan/Feb 1995).