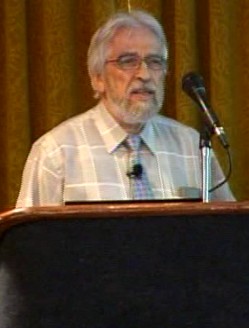 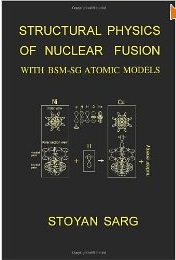 Remarkable advances in cold fusion experiments have raised the hope for a safer and cheaper nuclear energy. The results, however, cannot be explained from the point of view of current physical understanding of nuclear fusion. This is an obstacle to endorsement and investment in this field. The research needs a supporting theory. The present book suggests a new approach for analysis of the results and offers practical recommendations based on the physical models of atomic nuclei derived in the BSM-Supergravitation Unified theory (BSM-SG). The book provides: (1) a method for analysis of the LENR experiments using the BSM-SG atomic models; (b) a selection of isotopes suitable for a more efficient energy yield with a minimum of radioactive byproducts; (c) practical considerations for selection of the technical method and the reaction environment. The BSM-SG theory is based on a concept of space that follows the view of Michael Faraday and the recommendations of James Maxwell about the properties of the envisioned space medium, known as Aether. The concept of an Aether (Ether) was abandoned in favor of the quantum mechanical formalism adopted in the first quarter of 20th century. However, Albert Einstein was against this approach and openly expressed his concerns after he developed General Relativity. In his monograph ?Sidelights on relativity? (1921) he wrote: ?To deny the ether is ultimately to assume that empty space has no physical qualities whatever? (p.23) and ?According to general theory of relativity space without ether is unthinkable? (p. 23). From our point of view, the major problem for recognition of the feasibility of LENR is the adopted quantum mechanical formalism. In quantum mechanics and particles physics, all elementary and subelementary particles are assumed spherical without any geometrical structure. Then the data interpretation of scattering experiments leads to a very small atomic nucleus on the order of a femtometer. This leads to a conclusion of a very strong Coulomb barrier that might be overcome only at temperatures of millions of degrees. The results from LENR experiments are in a sharp contrast to this consideration. According to BSM-SG theory, the physical models of protons and neutrons have superdense material structures with the shape of a folded and a twisted torus, respectively. They are much larger but thinner, so the Coulomb barrier also has a non-spherical shape and it is not so strong. The protons and neutrons are held in the nucleus by a Supergravitational (SG) field, which is behind the strong nuclear forces. The protons and neutrons in the atomic nuclei form three-dimensional fractal structures. The spatial geometry of the nuclear structures defines the row-column pattern of the periodic table with identifiable features of the valences, isotope stability, nuclear spin and chemical bond directions. The analysis leads to a hypothesis that the superdense nucleus causes a micro-curvature ? a general relativistic effect around the nucleus. It has a feature of energy storage that corresponds to the mass deficit or nuclear binding energy expressed by Einstein?s equation, E = mc^2. The fusion or fission reaction causes a small change of the micro-curvature, so the difference in the binding energy is released as gamma and particle radiation that is finally converted to heat. The analysis of some LENR experiments shows that the excited state of hydrogen and deuterium, known as the Rydberg state, facilitates some fusion reactions. According to BSM-SG, the Rydberg state is an ion-electron pair, with a finite size at the boundary of the SG field, while possessing a strong magnetic field due to the dominated magnetic moment of the electron. Additionally, the anomalous magnetic moment of the electron provides a constant driving momentum. When combined with a proper nuclear spin state of a selected heavier element, this momentum assists the magnetic field interactions, and this leads to nuclear fusion. 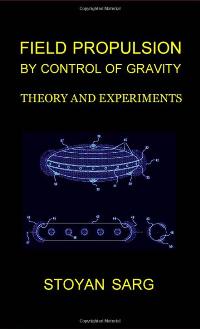 Field Propulsion by control of gravity is a space drive mechanism of new kind. It is based on gravito-inertial effect predicted by BSM Supergravitation unified theory and called a Stimulated Anomalous Reaction to Gravity. It is activated by a Heterodyne Resonance Method invoking Quantum mechanical interactions between oscillating ion-electron pairs and the space-time continuum. 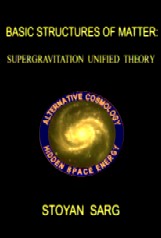 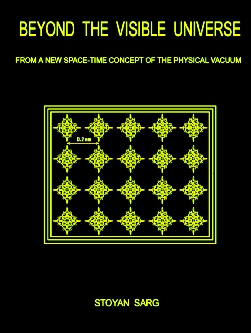 View count: 1
Buy it now
Beyond the Visible Universe
by Stoyan Sarg