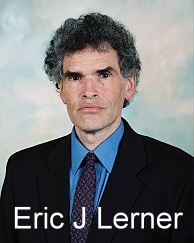 CCC-I considered the present understanding of the universe in light of challenges to the conventional cosmological model. Participants presented observations that are incompatible with the conventional model and discussed conceptual difficulties and alternative cosmologies without a big bang. 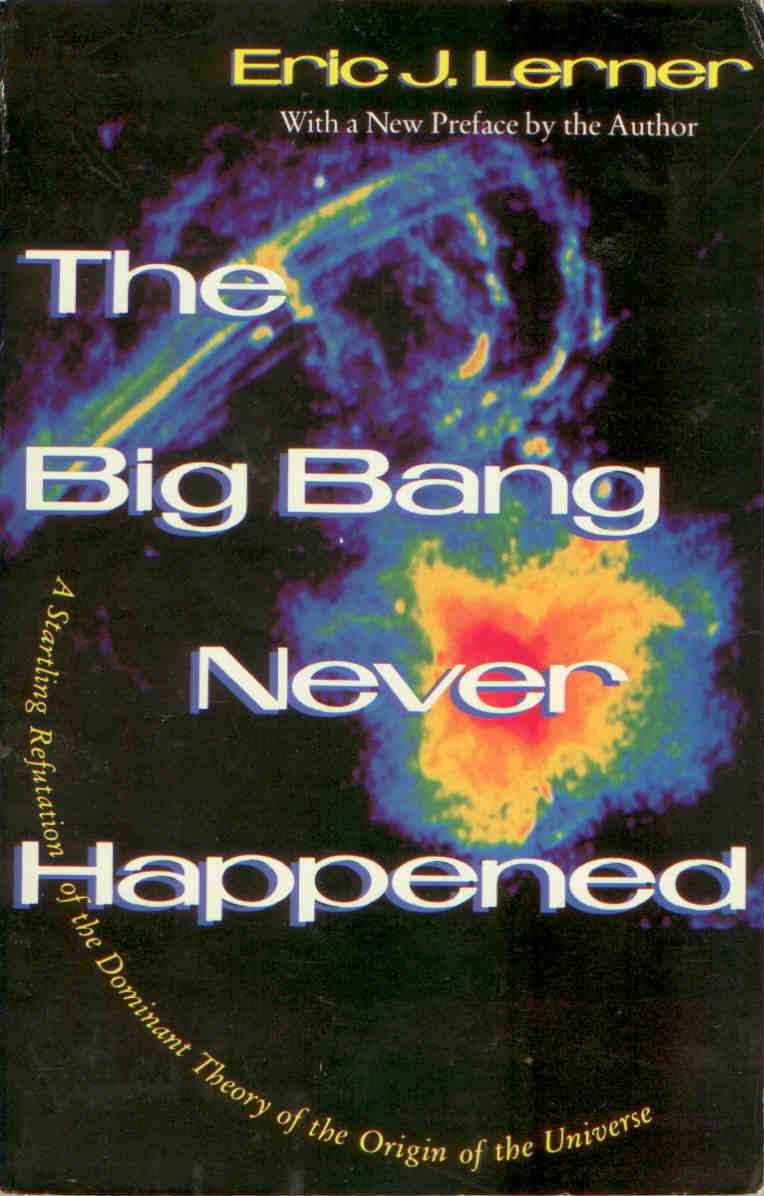 View count: 1
Buy it now
The Big Bang Never Happened: A Startling Refutation of the Dominant Theory of the Origin of the Universe
by Eric J. Lerner

From Library Journal
From Steven Weinberg's The First Three Minutes (Basic, 1976. o.p.; 1988. pap.) to Stephen Hawking's A Brief History of Time ( LJ 4/15/88), numerous science popularizations have expounded the Big Bang Theory for the origin of the universe as indisputable fact. Readers of those books will find this one startling and intriguing. Lerner, a plasma physicist, points out flaws in the Big Bang model and proposes an alternative theory: an eternal, self-sustaining "plasma" universe where electromagnetic fields within conducting gases provide other, simpler explanations for observed phenomena. His contention that the Big Bang is merely a repackaged creation myth is presumptuous, but well argued. To present a current scientific controversy to a general audience risks, on one hand, misleading the public and, on the other, circumventing the peer review process. This book, however, makes valid points in a convincing manner and does neither. Recommended for general science collections.
- Gregg Sapp, Montana State Univ. Libs., Bozeman