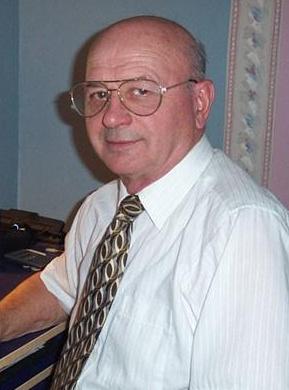 Born 1934 in Bratislava, Slovakia, Jaroslav J. Kopernicky attended the Technical University there. He worked in Electro-Acoustic Research and Development Company, R&D engineering department, for 13 years. As a hobby, he wrote science fiction and history plays for radio on Czechoslovak national network. After the invasion of Czechoslovokia in 1968, Kopernicky emigrated to Canada, where he worked in the electronics and audio/visual industry. An independent entrepreneur in R & D of ovative equipment for industry, he holds patents in cinematography, plastic material handling technology, tire design, and wheel balancing physics. A member of the Society of Plastics Engineers, he was later employed ABC Group of Companies as Analyst of Plastic Material Technology and Systems, and as an engineering consultant for K-Lab. In retirement, he carries on experiments and writes papers analyzing various phenomena in physics. Living in Brampton, Ontario, Canada, Kopernicky is married, has four children, four grandsons and four granddaughters (and counting).