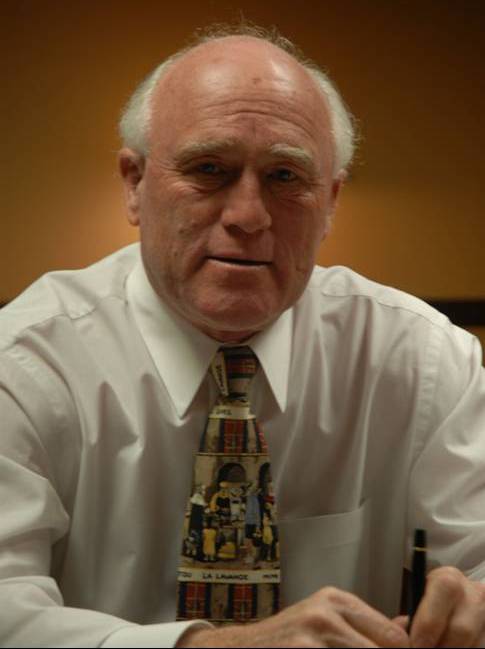 The Nova Institute of Technology, LLC

Dr. Yurth received his B.A. in Literature in English from Weber State University; an MBA in Organizational Leadership from Capella University, and is currently finishing his PhD in International Business. He has served on the Board of Directors of the Utah Cancer Society, United Way, Girl Scouts of America and as the President of the Salt Lake Exchange Club. Under his leadership, the Salt Lake Exchange Club was the first Exchange Club in the U.S. to adopt the Child Abuse Prevention Program that is now the standard-bearer for Exchange Club chapters worldwide. While serving as its President, he worked with Bonneville International and others to create the Utah Chapter of the Special Olympics. He later co-sponsored and served as a Trustee for the Injured Worker's Association of America. During the past twenty-five years, he has facilitated and participated in a wide variety of workshops, seminars, experiential retreats and wilderness camps.

He is the author of several books, more than a dozen screen plays and has published  scientific papers, articles and monographs. His most recent book is entitled 'The Ho Chi Minh Guerilla Handbook: A Strategic Guide to Innovation Management.' His books 'Seeing Past The Edge: A Cosmology' and' Y-Bias and Angularity: Self-Organizing Criticality From the Zero Point to Infinity' provide the basis for a new model of scalar physics. While working with the SOAR Foundation, he has written 'Now Is The Perfect Time'  and co-authored the curriculum for the Facilitator's College. His model of personal development, 'The Pyramid of Agendas' has been used as the basis for curriculum development, conflict resolution, experiential processes and team building by numerous other groups. His book 'The Island of My Life' scheduled for publication and general release Summer 2008, explains the concepts embodied in the model and provides guidelines for using its principles to heal woundedness and facilitate personal empowerment. In 'Sliding Home', the memoir of his father's death and dying process published in August 2007, the principles of healing personal woundedness are demonstrated.