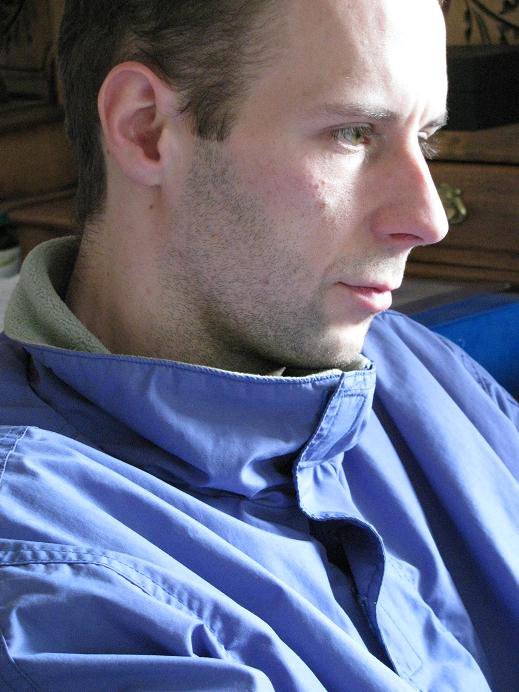 Hi I'm a science graduate and computer programmer. I've a lifelong interest in physics and comparing my own ideas against data.
I fell towards heated debate on internet forums of 15 years ago. For years I spent long nights arguing on them. In retrospect these informal net forums satiated an important aspect of my interest in science that university had not - The focus on the forums was not on cramming as much physics into your head as possible before the exams and then parroting it - It was about arguing a point, defending a theory, even if it was wrong. You'd often find yourself arguing your point out of pride, but you'd also see others defending their points even when reduced to absurdity by the counter points of others. We naturally and unintentionally fell towards taking turns to argue for and against the truth, always starting from some idea based on some physics we were trying to grasp. Some were just trying to grasp some small bit of physics, others were trying to see the big picture.
What I want to say is : I think such an experience is vital in developing thought processes & critical thinking. I see my current thinking method as one that started when I made my first post on a science forum back in 2003. It had existed before then, at university and college in the 1990s, but it lacked refinement; students were too busy learning the course material than to concentrate on arguing exhaustively both sides of many ideas.

I became interested in the Growing Earth theory on seeing Neal Adam's youtube videos in 2012.  It immediately struck me as a more plausible theory than conventional theory. I was also dumbstruck by how different it was to conventional theory or any thought I'd ever had on geology or physics up to that point. For me, conventional geology theory did not 'come together' succinctly as one would hope. Maybe this drastically alternate theory was correct? I've been exploring Growing Earth theory intently ever since, cutting my own path as I go.