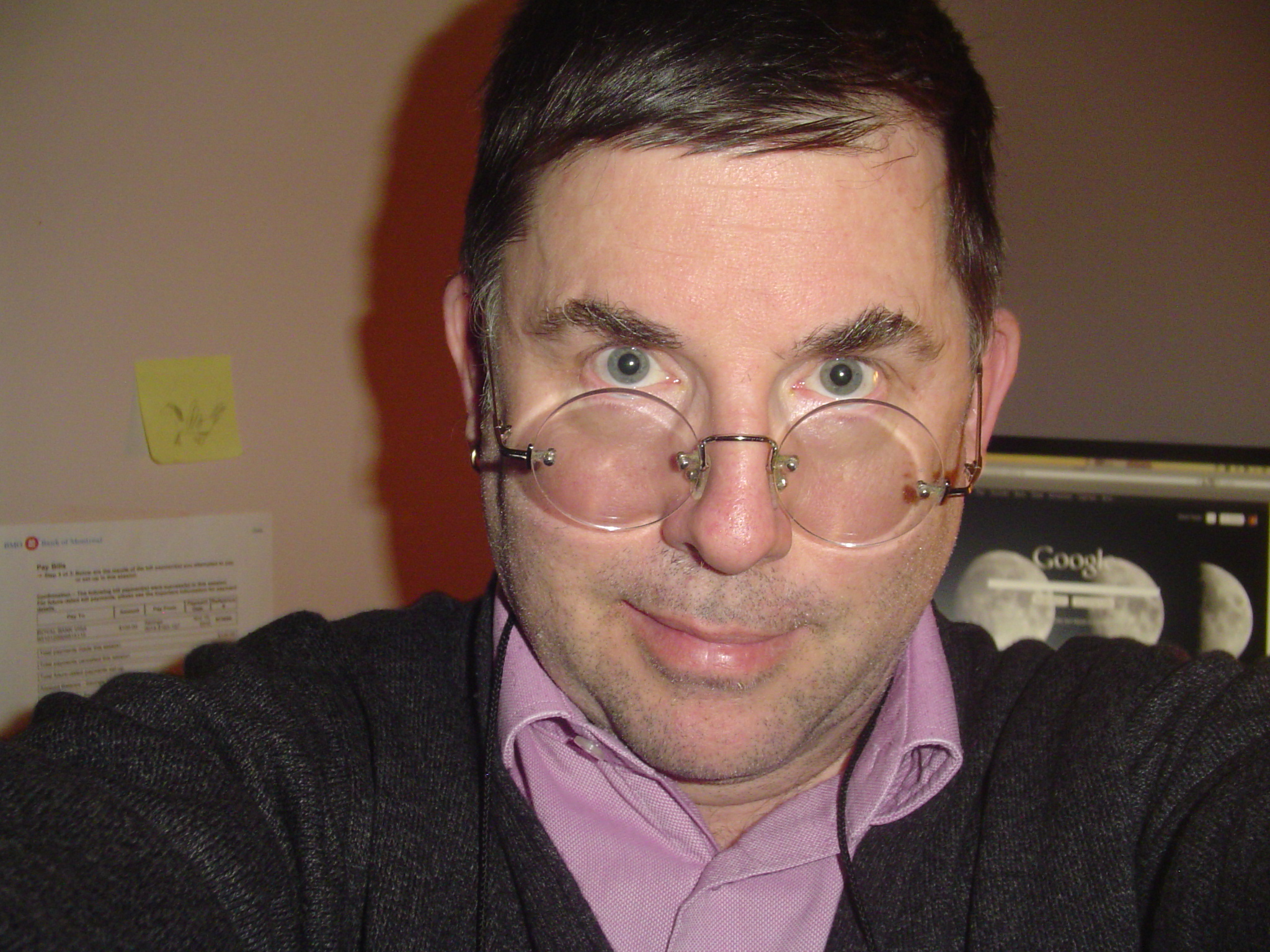 Relativistic Perspective [R.P] presumes an infinite Cosmos, with elements of the Big Bang, Continuous Creation, and Cyclic Renewal theories in our Universe. All equations and conclusions were reasoned directly from the Classic Relativity equations. They have been confirmed to more than a 1000 decimal places.

It is pleaded of the reader not to simply toss out R.P. without complete examination. Either because of its appearance as a simple restatement of current theory or because of its conflicts with modern theory. It does neither: it supports modern theory by codifying Relativistic relationships from the perspective of the distorted object. It is an almost unimportant detail in Special Relativity, but in General Relativity, the equations from the viewpoint of the distorted object have tremendous significance to our reality. There are a number of additional papers that expand the idea of Relativistic Perspective and impact it has on our Local Universe, and reasons mathematically an infinity in Time and Space, with no absolute insistence on any particular value for the constants in our space. There may even be a variation for those constants when considered from a viewpoint outside our ENTIRE Reality.

The reader of these papers is pleaded to keep an open mind, because in some ways it will seem to disagree with Classic Relativity almost as much as Dr. Einsteins equations did with Classic Newtonian physics. It does not, it expands the Classic equations. It will take a few days to absorb the concepts, no matter how intelligent the reader. All are pleaded to give Relativistic Perspective at least one night's thought.

This writer will try something never done before to a publication and reveal his disability: a brain-injury approximately 30 years ago. It left both epilepsy and severe memory impairments. Despite that disability, there was a graduation from University with Honours and managing to convince a woman who is one of the leading columnists in our country - having won national awards - to be my wife.

In the course of developing the theory of Relativistic Perspective (determining the Relativistic relationships for an observer on a distorted object) the memory impairment was found to be something of an advantage. It almost always took several tries to fully reason any supposition, being forced back to the beginning several times for any new precept/concept. In determining Relativistic Perspective equations, the use of Spreadsheet software was forced to confirm ideas about a relationship before completely reasoning the relationship formulas. This led to reasoning that was freshly examined several times, and so thus able to identify unreasonable presumptions/facts more easily. This writer pleads to the reader to impose an at least temporary suspension of disbelief to obtain a dispassionate view of Relativistic Perspective.