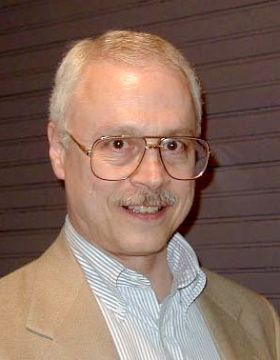 John graduated from the Illinois Institute of Technology and worked for the IIT Research Institute for eight years. He has worked on computers since vacuum tube days doing both systems programming and digital/analog design. He designed blast sheilds for nuclear reactors for the US Atomic Energy Commission, and many other different fields. He's currently working on a book on cosmology and geophysics anticipated to be completed in 2009.

Update: John received a Masters degree May, 2015, from the University of Arkansas at Little Rock. He published an article in 2011 entitled "A New Mechanism for Matter Increase within the Earth" in the field of Expansion Tectonics.